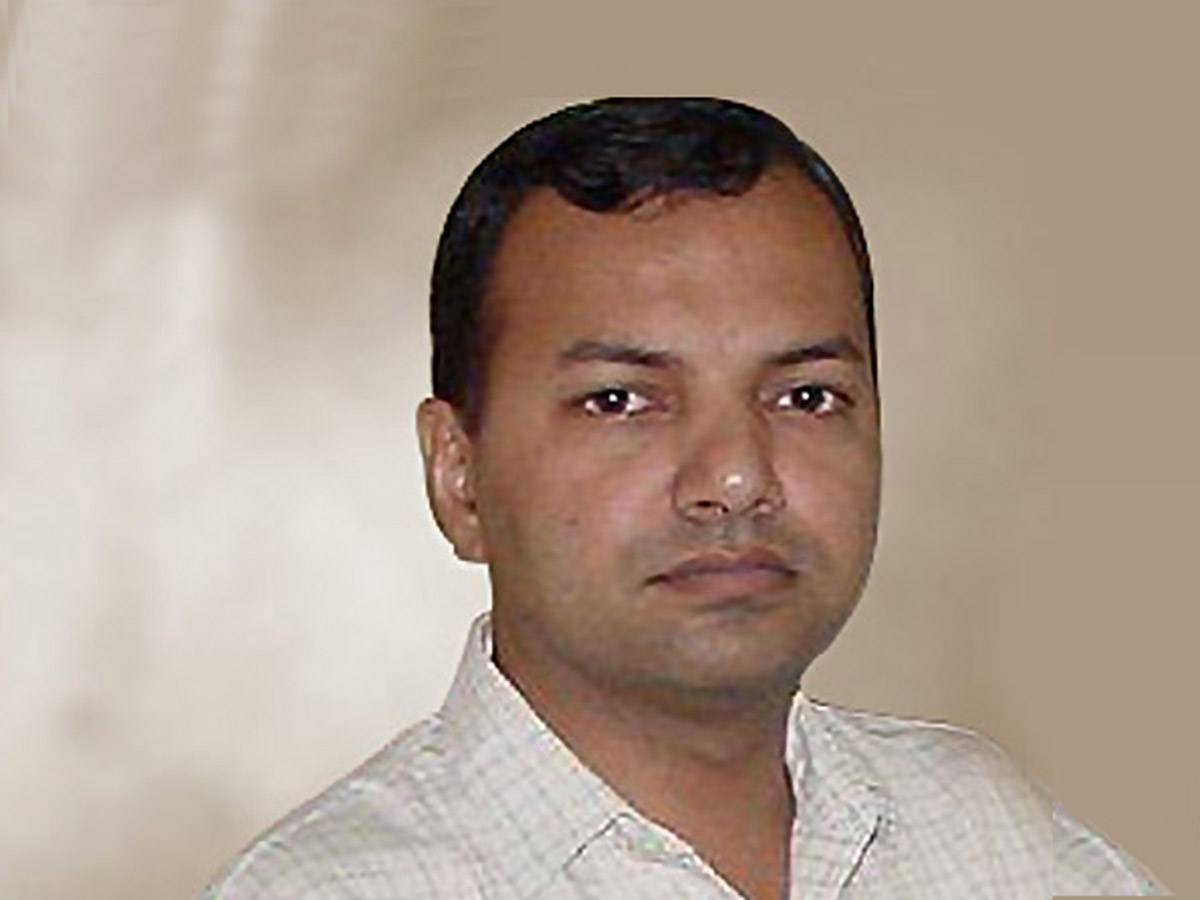 Prof. Manindra Agrawal is the jury’s choice for his outstanding contribution in the field of complexity theory, a branch of mathematics and computer science concerned with the study of algorithms for solving mathematical and related scientific problems, and especially their efficiency and running times. Prof. Agrawal has made significant contributions to the theory of efficient reactions between computational problems, which are part of the program studying the well-known “P vs NP” question in mathematics/ computer science. His joint paper with two of his former students resolves the centuries-old problem of a fast test of primality. In the language of complexity theory, they have proved that recognizing primes is in the ‘class P’ and this constitutes one of the most striking problems now known in this class.

Born on May 20, 1966 in Allahabad, Prof. Manindra Agrawal received his B. Tech and Ph. D in Computer Science and Engineering from the Indian Institute of Technology, Kanpur in 1986 and 1991, respectively. He was a fellow at the School of Mathematics, SPIC Science Foundation, Chennai from 1993 to 1995, and a Humboldt Fellow at the University of Ulm, Germany, from 1995 to 1996. He joined the faculty at IIT Kanpur as an Assistant Professor in the Department of Computer Science and Engineering in 1996. He was appointed as the N. Rama Rao Chair Professor in 2003. He is the recipient of several international awards including the Fulkerson Prize 2006 and the Gödel Prize 2006, and has published and presented papers in reputed journals.