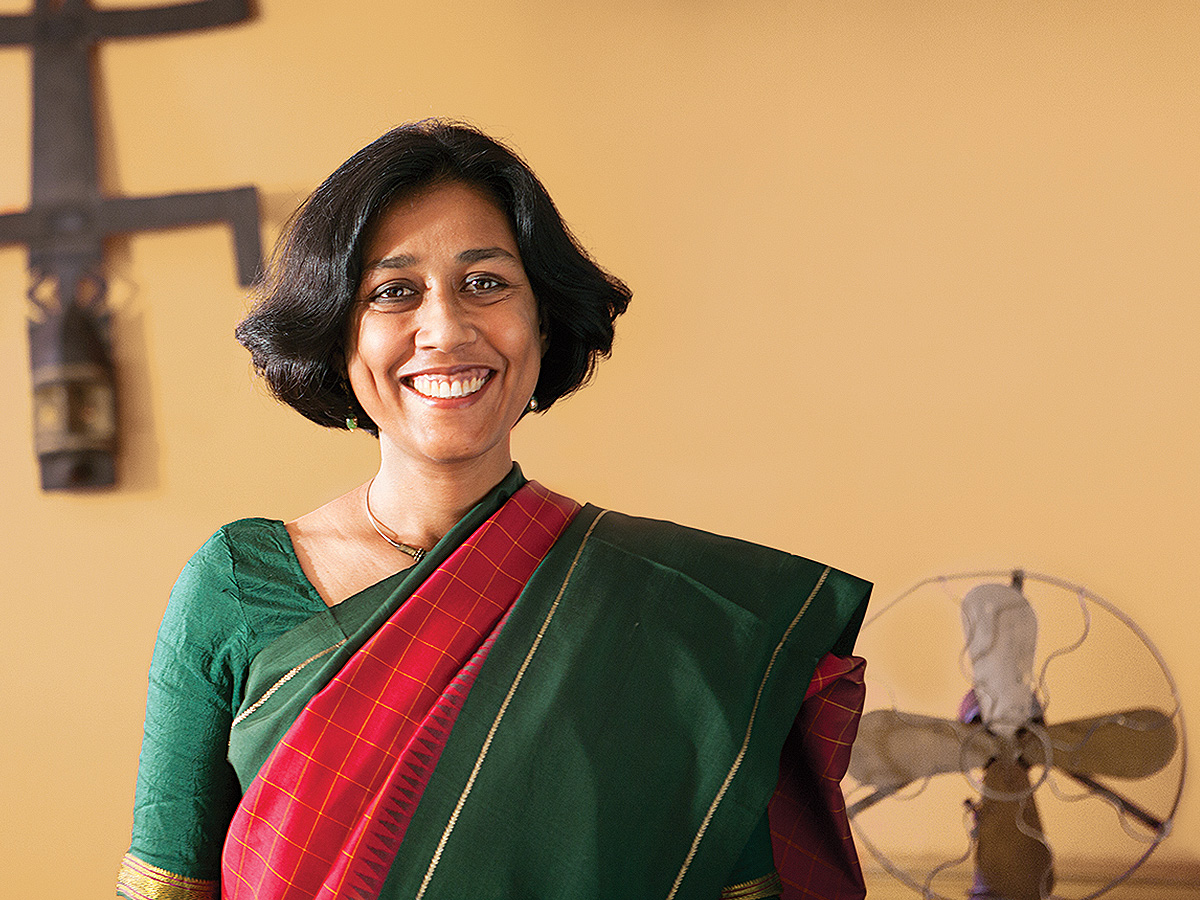 The Infosys Prize 2010 for Social Sciences - Social Anthropology is awarded to Nandini Sundar in recognition of her contributions as an outstanding analyst of social identities, including tribe and caste, and the politics of knowledge in modern India.

Professor Nandini Sundar's career has been characterized by an exceptional ability to combine the study of the most important problems in the sociology of India - including those of caste, tribe, state and economy - with issues that have emerged as objects of social-scientific interest in more recent times, such as the study of violence, subaltern identities and moral culpability. Professor Sundar's work has had major impact on a new generation of young scholars of sociology and anthropology working in India, as well as in Europe and America, and is a significant bridge between the social sciences based on Indian data and fieldwork and international debates about theory and methodology. At the same time, her work brings the highest scholarly standards and impartiality to controversial subjects in which social scientists encounter the conflicting interests of policy-makers, activists and political parties. Her ability to address different audiences has allowed her to engage in public and policy spheres in India while making major contributions to social scientific scholarship at the highest international level.

Professor Sundar is the co-editor of India's flagship sociology journal 'Contributions to Indian Sociology' along with Professor Amita Baviskar. She is associated with several governing boards of academic journals, government committees and non-governmental organizations in various capacities and working on issues related to the environment, tribal rights and discrimination/exclusion.

She is currently a Professor in and the Chairperson of the Department of Sociology at the Delhi School of Economics. She has held visiting positions at Punjab, Yale, Michigan, Cambridge and Chandigarh universities. She was awarded the M. N. Srinivas Memorial Prize of the Indian Sociological Society in 2002-03, the L. M. Singhvi Visiting Fellowship at Cambridge in 2003 and the Hughes Visiting Fellowship at Michigan in 2005.

Her publications include Subalterns and Sovereigns: An Anthropological History of Bastar and Branching Out: Joint Forest Management in India. Her research interests are wide and include citizenship, war and counterinsurgency in South Asia, indigenous identity and politics in South Asia, the sociology of law and inequality.

Publishes Subalterns and Sovereigns: An Anthropological History of Bastar

Appointed Professor and the Chairperson of the Department of Sociology, Delhi School of Economics

Professor Nandini Sundar is an outstanding social anthropologist of South Asia, who has made major and original contributions to our understanding of environmental struggles, of the impact of central and state policies on tribal politics, and of the moral ambiguities associated with subaltern political movements in contemporary India. These contributions are anchored in her deep grasp of the legacies of colonial rule for cultural politics in contemporary India, and in theoretically innovative understanding of the relationship of major historical events to persistent structural tensions in Indian society. Professor Sundar has placed her detailed studies of tribal politics in Central India in the broader frame of studies of the law, bureaucracy and morality in modern India. In so doing, she has combined innovative empirical and ethnographic methods and cutting-edge approaches to those sociological debates which link the study of social change in modern India to central debates in comparative social theory.