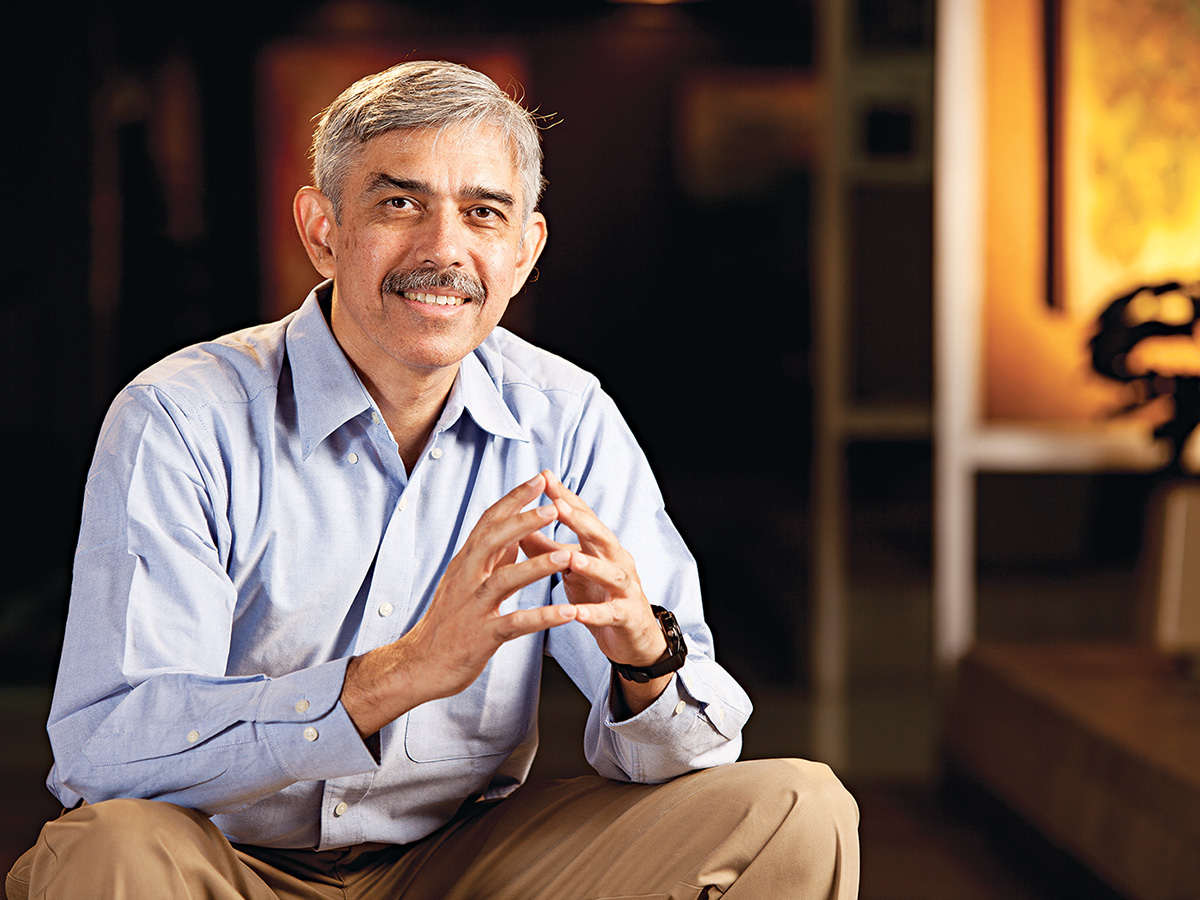 The Infosys Prize for Life Sciences is awarded to Doctor Imran Siddiqi for his breakthrough contributions to the basic understanding of clonal seed formation in plants which can be applied to revolutionize agriculture, especially in the developing world.

The study of asexual (clonal) seed formation, or apomixes, has an interesting history that lies in the origins of the field of genetics itself. Gregor Mendel, after conducting his classic experiments on peas that laid the foundations of genetics, attempted to apply his findings to other plants. He picked a plant species, hawkweed, which reproduced through asexual seed formation and hence did not follow the rules of segregation that he had discovered in peas. Mendel was, therefore, never able to reproduce the results he obtained in peas and, in fact, concluded that the rules that he had discovered in peas were not universal and could not be applied to other species, but represented an isolated case. Soon after the rediscovery of Mendel’s work at the beginning of the 20th century, the phenomenon of apomixis was recognized as a type of asexual reproduction through seeds, a form of reproduction that is found in a small number of plant species.

It is now recognized that clonal reproduction in seed plants could revolutionize agriculture for poor farmers, especially in developing countries. Hybrid varieties have very high yield, but the seeds these hybrids produce do not show the same vigor because sexual reproduction reassorts parental gene combinations and their beneficial traits. Plants that produce exact genetic clones through seeds have evolved apomixis many times during the course of evolution. A long standing Grand Challenge in plant genetics has been to bring apomixis into crops so that vigorous hybrids could be propagated through seed. Apomixis involves the production of unreduced (diploid) female gametes that retain the genotype of the parent plant (apomeiosis), followed by parthenogenetic development of the egg cell into an embryo and the formation of functional endosperm. The molecular mechanisms underlying apomixis are unknown.

Dr. Siddiqi not only laid the fundamental groundwork for understanding these processes, but he has recently made major advances in both these steps, a seminal achievement in plant biology worldwide. Working in the model plant Arabidopsis thaliana, Siddiqi began to study meiosis using screens for sterile mutants, the work conducted entirely in his own laboratory in India. This approach yielded a single gene DYAD/SWITCH1 (SWI1), a regulator of meiotic chromosome organization, which can bring about functional apomeiosis. Siddiqi and his colleagues conceived a way to convert his clonal gametes produced in the dyad mutant background into seeds. The global agricultural community expects that these innovations will lead to successful engineering of apomixis in the future, and hopefully to its implementation in crops.

Dr. Imran Siddiqi was awarded an M.Sc. in Chemistry by the Indian Institute of Technology, Bombay, in 1981. He obtained his Ph.D. from the University of Oregon, working on genetic recombination in bacteriophage and studying under the guidance of Prof. Franklin Stahl, in 1989. Following post-doctoral work at the Indian Institute of Science, Bangalore, he joined the Centre for Cellular and Molecular Biology (CCMB), Hyderabad in 1992, where he established a research group in plant genetics. His current research interest is in meiosis and gametogenesis in plants, and on apomixis. He is a fellow of the Indian Academy of Sciences and a member of the editorial boards of the Journal of Biosciences, Journal of Genetics, BMC Plant Biology, and Journal of Integrative Plant Biology.

Dr. Imran Siddiqi has made breakthrough contributions to the basic understanding of clonal seed formation in plants. Apomixis (asexual reproduction) could revolutionize agriculture for poor farmers in developing countries. The seeds that hybrids produce do not show the same vigor because sexual reproduction eventually eliminates their beneficial traits. A long standing Grand Challenge in plant genetics is to bring apomixis into crops so that vigorous hybrids could be propagated through seeds. The molecular mechanisms underlying apomixis are unknown. Dr. Siddiqi not only laid the fundamental groundwork for understanding these processes, but he has recently made major advances in engineering apomixis in plants. Working in the model plant Arabidopsis thaliana, Siddiqi isolated some of the first plant genes that can be used to engineer apomixis, the clonal production of seeds. Siddiqi and his colleagues immediately conceived a way to apply this knowledge to the first steps of engineering hybrid vigor in crops. The global agricultural community expects these innovations will lead to successful engineering of apomixis in the future, and hopefully to its implementation in crops. 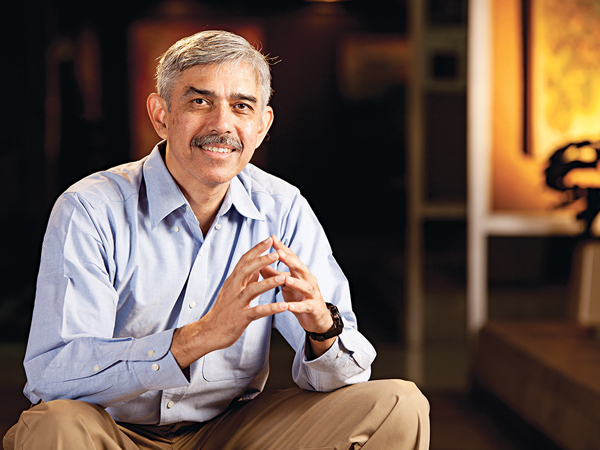 "I'd like to congratulate Dr. Imran Siddiqi, winner of the 2012 Infosys Prize in Life Sciences, for his innovative and outstanding work on formation of clonal seeds in plants, which can have a major impact on agriculture in the developing world."