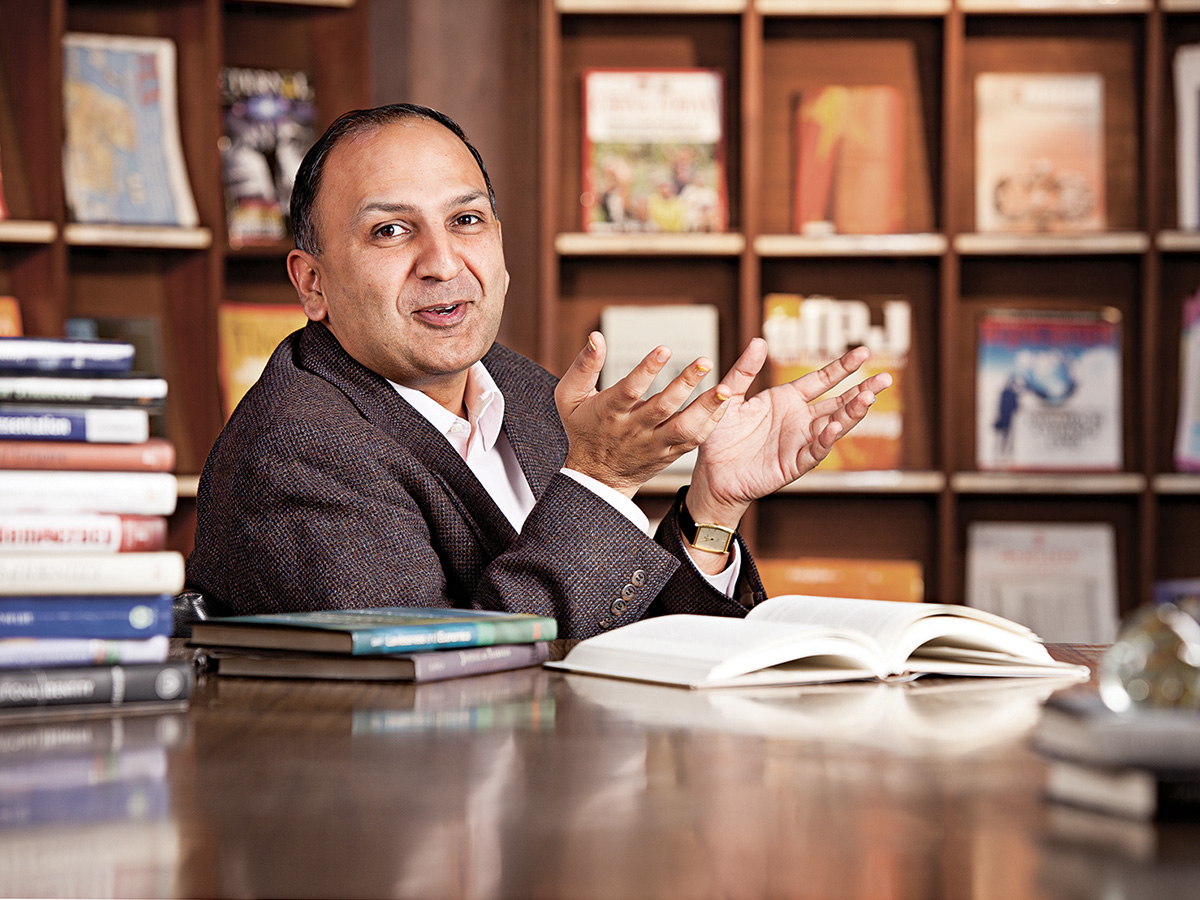 The Infosys Prize for Social Sciences - Political Science is awarded to Doctor Pratap Bhanu Mehta for his contribution to political philosophy and social theory, and also for his insightful analysis of India’s politics and public policy.

Role of intellectual inquiry in a democracy

Dr. Pratap Bhanu Mehta's work has been characterized by an exemplary willingness to broaden the sphere of public reason and to question reigning orthodoxies. He has remained committed to institution-building as exemplified by his constructive leadership of the Center for Policy Research.

Dr. Mehta has published widely in the fields of political theory, intellectual history, constitutional law, Indian society and politics and India’s emerging role in world affairs. Select recent papers include The Possibility of Religious Pluralism in Thomas Banchoff (ed.), Religion and Conflict (Oxford, 2008); Passion and Constraint: Religious Speech in Indian Law in Rajiv Bhargava (ed.) Politics and Ethics in the Indian Constitution (Oxford University Press, 2007) ; Self Interests and Other Interests in Cambridge Companion to Adam Smith (Cambridge University Press, 2006); The End of the Separation of Powers in the Journal of Democracy (2007); Cosmopolitanism and the Circle of Reason in Political Theory (2000); Empire and Representation in Jacob Levy (ed.) The Legacy of Empire (New York: 2011); From State Sovereignty to Human Security (via Institutions) in NOMOS (edited by) Terry Nardin and Melissa Williams (edited) Humanitarian Intervention (New York University Press, 2005).

His other publications include Oxford Companion to Politics in India, co-edited with Niraja Jayal (2010); Public Institutions in India: Performance and Design, co edited with Devesh Kapur(2005); Indian Parliament as An Institution of Accountability (2002) and The Burden of Democracy (2003).

Dr. Pratap Bhanu Mehta holds a B.A. in Philosophy, Politics and Economics from St. John's College, Oxford University and a PhD in Politics from Princeton University. He is currently the President, Center for Policy Research, New Delhi.

He has done extensive public policy work. He is a member of the Government of India’s National Security Advisory Board. He was Member-Convenor of the Prime Minister of India’s National Knowledge Commission. He has also been a member of the Supreme Court-appointed committee on elections in Indian universities and has authored a number of papers and reports for the Government of India and international agencies, including the World Bank, UNRISD and DFID. He has been involved with several institutions of higher education. He is on the Board of Governors of the International Development Research Council (IDRC) and several other academic institutions, including the National Institute of Finance and Public Policy. He is also a member of the WEF's Global Governance Council.

Dr. Mehta is a prolific columnist. He is an editorial consultant to the Indian Express. His columns have also appeared in a number of national and international dailies including the Financial Times, The Telegraph, the International Herald Tribune, The Hindu and Outlook. He is also on the editorial board of numerous journals, including the American Political Science Review and Journal of Democracy.

Publishes ‘The Burden of Democracy’

Wins the Malcolm Adiseshiah Award for contribution to Social Sciences

Dr. Pratap Bhanu Mehta has established himself as one of India’s finest scholars and public minds, who has inspired a new generation of intellectual enquiry. He has contributed not only to political philosophy and social theory in general, but has also addressed urgent issues of Indian politics and public policy. Mehta has shown an exemplary willingness to broaden the sphere of public reason and to challenge reigning orthodoxies, while remaining committed to institution building, as exemplified by his constructive leadership of the Centre for Policy Research. 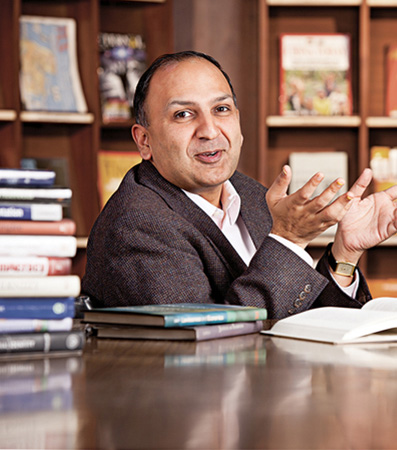 "It gives me great pleasure to congratulate Pratap Bhanu Mehta for winning the Infosys Prize for Political Sciences this year. He has broadened public discussion of important social, political and economic matters, bringing in heterodox perspectives, and at the same time working towards institution building, which is really important for the future of research and achievement in the Indian field of political science."