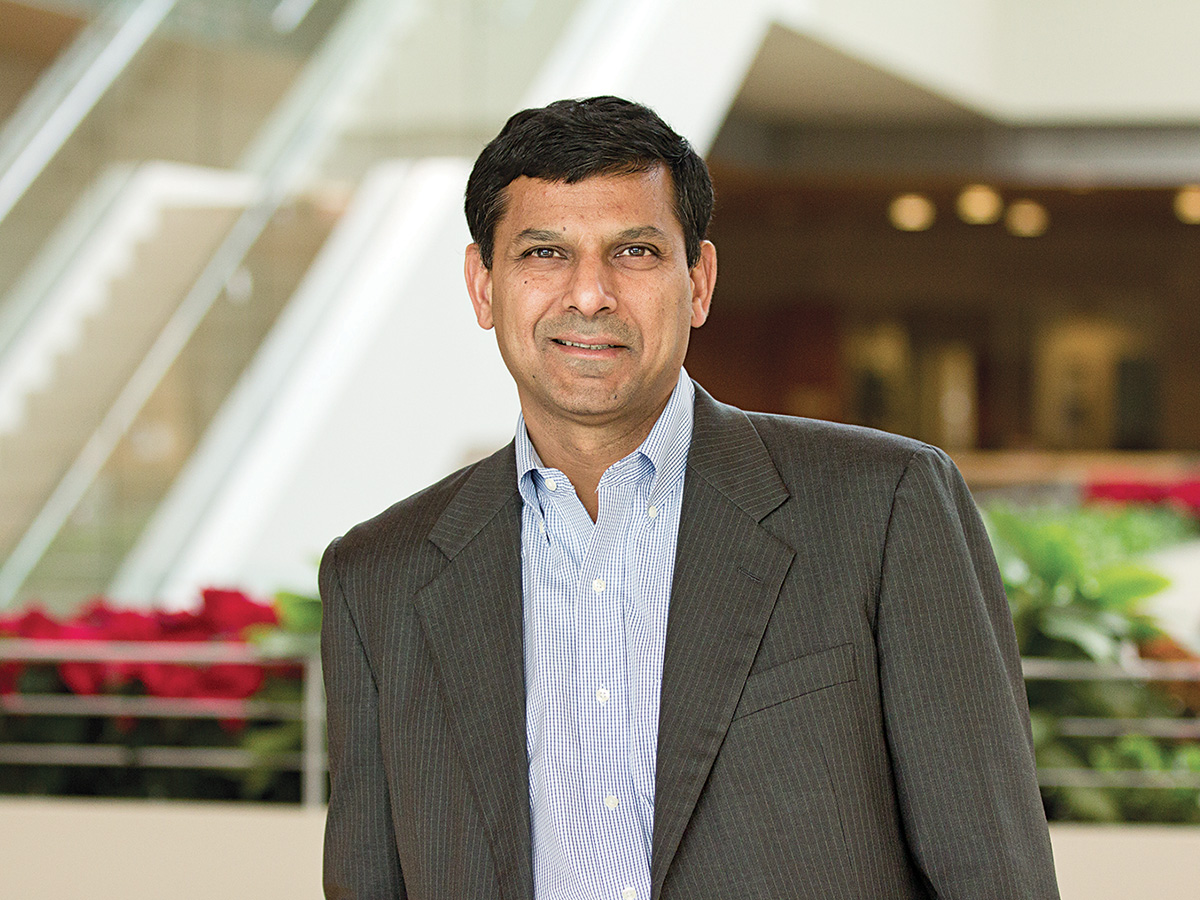 The Infosys Prize for Social Sciences – Economics is awarded to Professor Raghuram Govind Rajan for his work in analyzing the contribution of financial development to economic growth, as well as the potentially harmful effects of dysfunctional incentives that lead to excessive risk-taking.

Professor Rajan's book Fault Lines: How Hidden Cracks Still Threaten the World Economy provides a cutting-edge analysis of the complex interaction between financial institutions, governments, and people. He provides a remarkably broad vision to the understanding of the financial and economic crises that plague the world. He has also co-authored a book called Saving Capitalism from the Capitalists with Luigi Zingales.

Raghuram Rajan assumed charge as the 23rd Governor of the Reserve Bank of India on September 4th 2013. Rajan is on leave from the University of Chicago, where he is the Eric J. Gleacher Distinguished Service Professor of Finance at the Booth School. Between 2003 and 2006, Dr. Rajan was the Chief Economist and Director of Research at the International Monetary Fund.

Dr. Rajan’s research interests are in banking, corporate finance, and economic development, especially the role finance plays in it. He co-authored Saving Capitalism from the Capitalists with Luigi Zingales in 2003. He then wrote Fault Lines: How Hidden Fractures Still Threaten the World Economy, for which he was awarded the Financial Times-Goldman Sachs prize for best business book in 2010.

Dr. Rajan is a member of the Group of Thirty. He was the President of the American Finance Association in 2011 and is a member of the American Academy of Arts and Sciences. In January 2003, the American Finance Association awarded Dr. Rajan the inaugural Fischer Black Prize for the best finance researcher under the age of 40. The other awards he has received include the global Indian of the year award from NASSCOM in 2011, the Infosys prize for the Economic Sciences in 2012, and the Center for Financial Studies-Deutsche Bank Prize for Financial Economics in 2013.

Joins the Booth School of Business, University of Chicago as Assistant Professor of Finance

Appointed special economic adviser to the Prime Minister of India

Dr. Raghuram G. Rajan is a brilliant scholar whose work has analyzed the contribution of financial development to economic growth, as well as the potentially harmful effects of dysfunctional incentives that lead to excessive risk-taking. He presented convincing evidence of the possibility of a global financial crisis – a subject on which he has been vocal at least from 2005, well before the actual crisis that occurred during 2008-9. His recent book, Fault Lines, is a masterly overview and analysis of the complex interaction between financial institutions, governments and people. Rajan has brought a remarkably broad vision to the understanding of the financial and economic crises that currently plague the world. 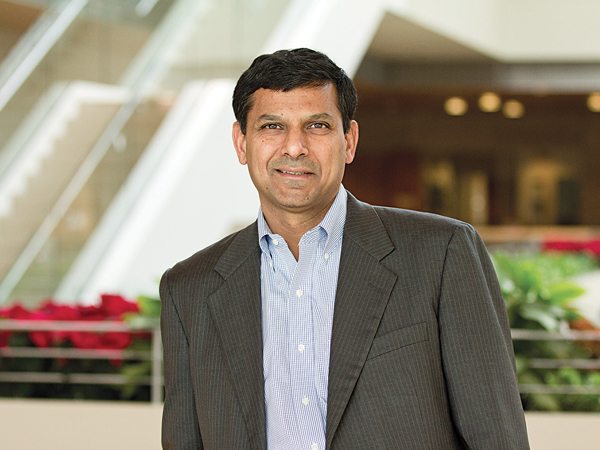 "I'm very happy to congratulate Raghuram Rajan for getting the Infosys Prize for Economics this year for his totally outstanding work in Economics, connected with how the financial institutions work, and more generally, how institutions - financial and other economic institutions - work together with human beings to produce the kind of results that an economy is expected to produce. This is work of real great importance."