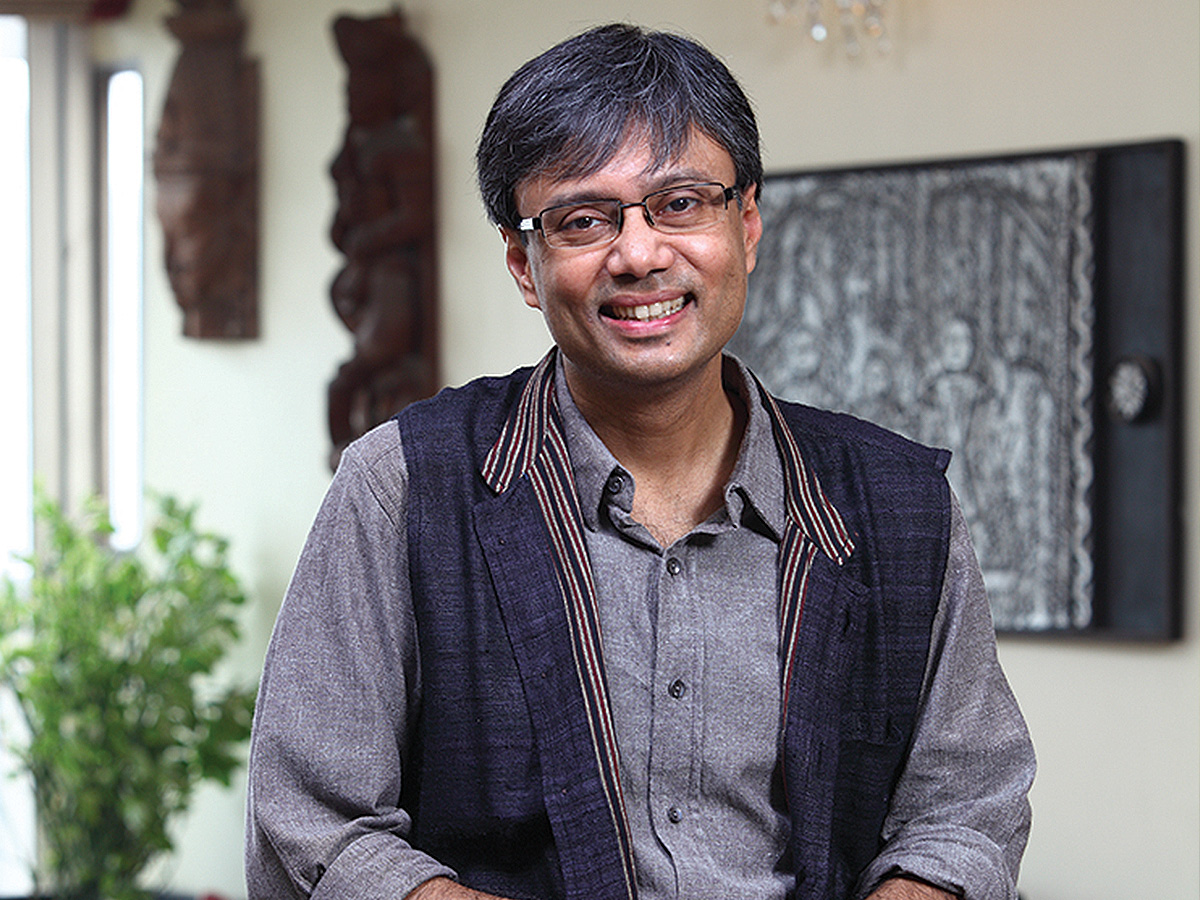 The Infosys Prize for Humanities - Literary Studies is awarded to Professor Amit Chaudhuri for his imaginative and illuminating writings in literary criticism, which reflect a complex literary sensibility, and great theoretical mastery, along with a probing sense of detail. The Infosys Prize recognizes and celebrates the intellectual reach and the quiet humanity in his extraordinary writings.

Apart from being a well-known novelist and a fine musician, Prof. Chaudhuri is one of India's best and most widely admired literary and cultural critic and theorist. His literary research ranges from an early book on D.H. Lawrence to a recent book on Rabindranath Tagore, and a large number of critical essays on Indian and English Literature. D.H. Lawrence and Difference has been described by one of Britain's most illustrious literary critics as "ground-breaking". It is a reading of Lawrence's poetry through the lens of certain critical categories in post-structuralist and post-colonial literary theory, bringing fresh and illuminating insights to it. His recently published, On Tagore: Reading the Poet Today, steers past a number of cliches about Tagore and relates his thought and his poetry to notions of “tradition” and “modernity,” explores his ideas of history and of nature, while also situating him in the context of global literature. His collection of essays, Clearing A Space:

Reflections on India, Literature, and Culture, contains engaging and penetrating reviews and discussions of a vast span of writers including Salman Rushdie, V.S. Naipaul and Arun Kolatkar. These are all works of a complex literary sensibility, a subtle and acute critical mind.
Read More

Amit Chaudhuri is the Professor of Contemporary Literature at University of East Anglia, Norwich, U.K. He completed his Bachelor’s degree in Arts from the University College, London (1986) and Ph.D. from the Balliol College, Oxford (1993).

His past appointments include the Samuel Fischer Guest Professor of Literature at the Freie University in Berlin (2005-2006); visiting professor at the Writing Division, School of the Arts, Columbia University (2002); Leverhulme Special Research Fellow at the Faculty of English, Cambridge University (1997-99); and Creative Arts Fellow at Wolfson College, Oxford (1992-95).

He has received several awards such as the Commonwealth Writers Prize (South Asia and Europe Region, Best First Book) (1991), the UK’s Society of Authors’ Betty Trask Award for best first novel (1991), the Society of Authors’ Encore Prize for Best Second Novel (1993), the Los Angeles Times Book Prize for Fiction (2000), the Sahitya Akademi award (2002), and the West Bengal Government’s Rabindra Puraskar (2012) for his writings on Tagore. He has written five novels, The Immortals, Afternoon Raag, A New World, Freedom Song, and A Strange and Sublime Address. He was made Fellow of the Royal Society of Literature in 2009. He was also one of the judges for the Man Booker International Prize 2009. He is the first Indian writer to be written about in the Guardian’s famous editorial series, ‘In Praise Of...’

He is a vocalist in the North Indian classical tradition, with HMV India recordings to his credit, and an acclaimed performer and composer in an experimental project that brings together Indian music with the blues and Western popular music. His second CD, Found Music, was an allaboutjazz.com Editor’s Choice of 2010.

Wins the UK’s Society of Authors’ Betty Trask Award for Best First Novel for his book, A Strange and Sublime Address

Wins the Sahitya Akademi Award for his book A New World; and appointed Visiting Professor, Writing Division, School of the Arts, Columbia University

Wins the Rabindra Puraskar for his book, On Tagore; and awarded the Infosys Prize in Humanities

Invited to write the libretto for the opera Sukanya, composed by Ravi Shankar, which premiered at the Royal Festival Hall, London

Prof. Chaudhuri’s writings in literary criticism reflect a complex literary sensibility, and great theoretical mastery, along with a probing sense of detail. These virtues are powerfully manifest in his highly original reading of D.H. Lawrence. He steered past the routine interpretations of Lawrence to a sober yet startlingly illuminating postmodern and even postcolonial understanding of his poems.

His personal and intellectual engagement with Tagore’s works, recast a widely familiar corpus of writing, and placed it in a dialectical relation with a long tradition of Western thought and literature.

These accomplishments have been steadily supplemented with a series of thoroughly engaging reviews of Indian and English literature, all done with an eye alert to subtle connections between critical theory, literary text, and cultural context. 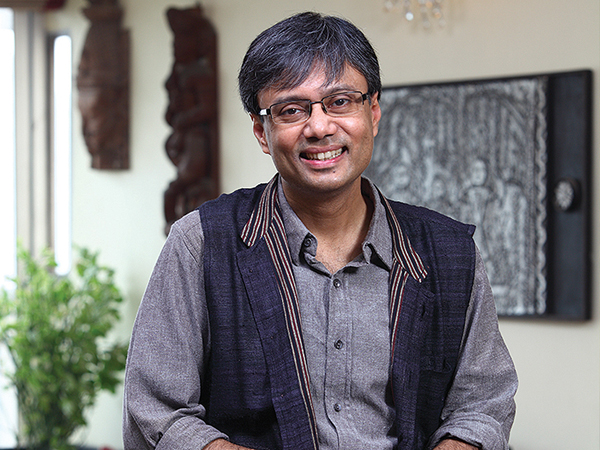 "He is of course a remarkable intellectual with a great record of literary writing showing a level of sensibility as well as a kind of quiet humanity which is quite the rare. It really is quite extraordinary that someone could have had that kind of range that Amit Chaudhuri has in terms of his work and it could be so consistently of the highest quality.”