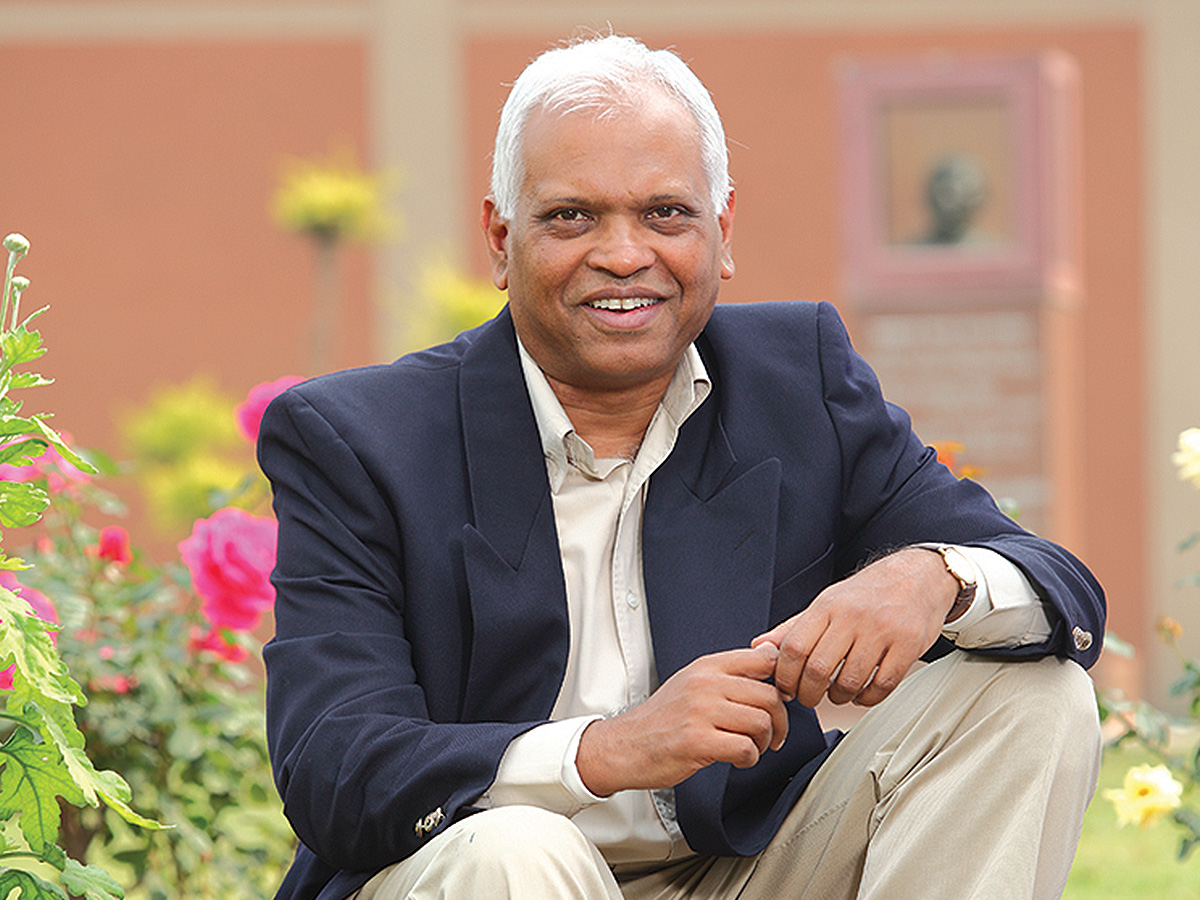 The Infosys Prize for Social Sciences — Economics is awarded to Professor Arunava Sen for his game-theoretic analyses of mechanism design for implementing social choice rules, when individuals have diverse information and incentives.

Mechanism design, Prof. Sen’s primary research field has large implications on designing real-world policy; and its importance has been recognized through the Nobel Prize for Economic Sciences that was awarded to Leo Hurwicz, Eric Maskin and Roger Myerson in 2007. His work builds on the earlier research on Social Choice Theory, which effectively took off with Kenneth Arrow’s seminal research and the fundamental contributions of Prof. Amartya Sen.

The theory of mechanism design can be applied to sort practical problems such as structuring auctions for resources (from oil to the telecommunications spectrum), setting rules for voting in elections, and making decisions on the level of public goods that governments should provide. While Prof. Sen’s major contributions have been at the level of fundamental theory, he has discussed the potential application of mechanism design theory to an important policy question in the Indian context, namely, the issue of land acquisition for Special Economic Zones (SEZs) or for other industrial developments. He outlines how the requirement of voluntary participation, efficiency and incentive compatibility may be difficult or impossible to achieve simultaneously; and raises the possibilities for ‘second-best’ alternatives and the role of government in setting the rules to implement these possibilities.

Prof Sen has been a major source of inspiration for students in India and has played a significant role in nurturing interest in economic theory among young economists.

Arunava Sen is the Professor, Economics and Planning Unit at the Indian Statistical Institute, New Delhi, India. He received his Ph.D. from Princeton University (1987) and M.Phil. from Oxford University (1982). He is a globally-recognized economic theorist and has published several papers in leading international journals including Econometrica, Journal of Economic Theory, Social Choice and Welfare, Games and Economic Behavior, Review of Economic Studies, Journal of Mathematical Economics, and the Journal of Mathematical Psychology.

Prof. Sen’s research recognizes that information pertinent to economic policy design is held by individuals who may benefit by misrepresenting it, and that policy implementation is constrained by the freedom of individuals to act. Therefore, it has large implications on real-world policy-making. His main contribution (in joint work with Prof. Dilip Abreu) shows that any social choice rule can be approximated by one that is a Nash equilibrium of such individual interaction. 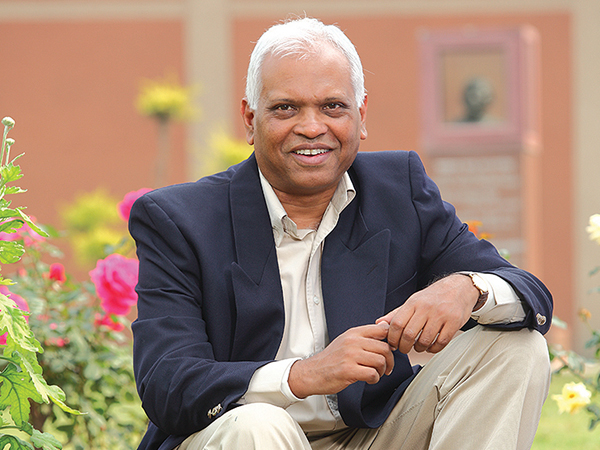