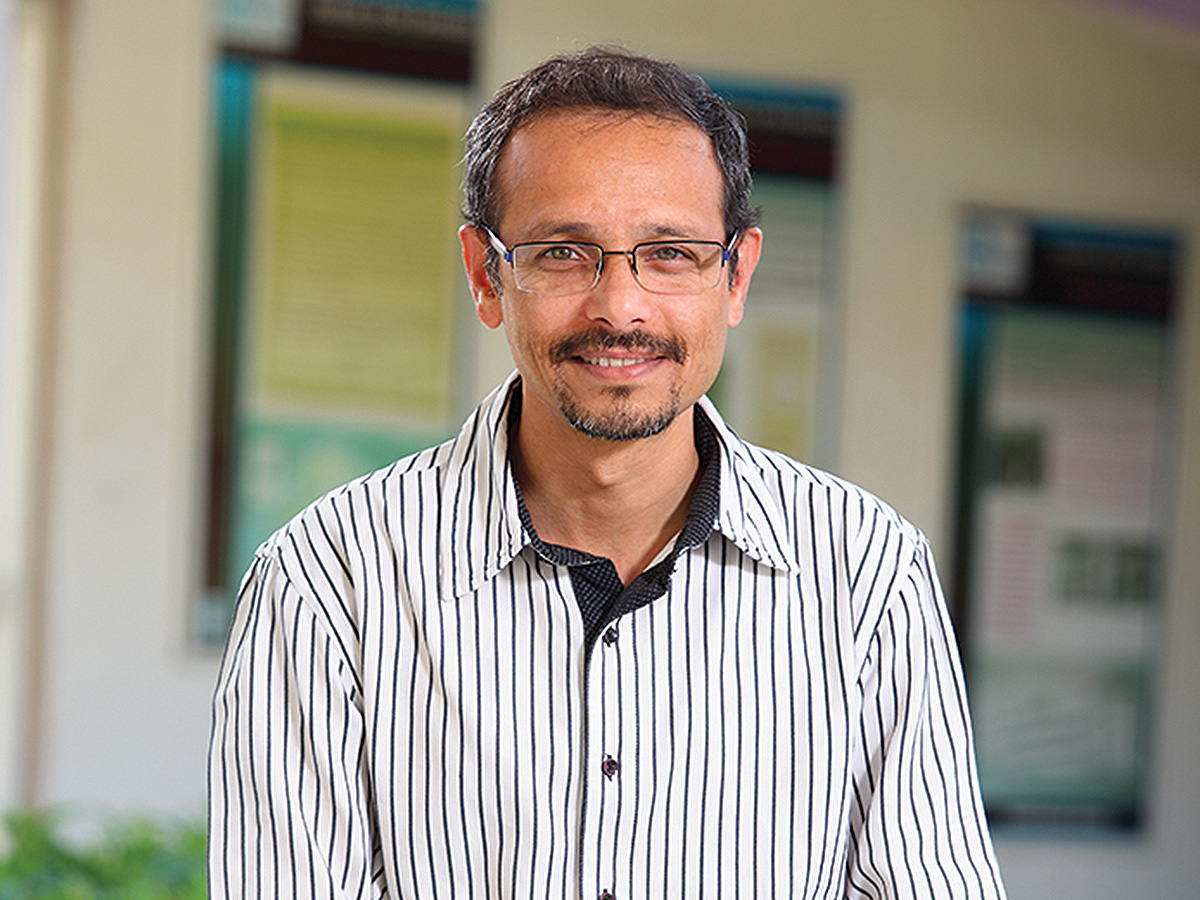 The Infosys Prize for Engineering and Computer Science is awarded to Professor Ashish Lele for his incisive contributions in molecular tailoring of stimuli responsive smart polymeric gels; exploring the anomalous behavior of rheologically complex fluids, and for building the bridge between macromolecular dynamics and polymer processing.

What are the chances?

The thrust of Prof. Lele's research has been the deep probing of polymeric material microstructures at the molecular and mesoscopic length scales, and then relating these to their macroscopic dynamical and equilibrium properties.

His work on smart hydrogels – water swollen cross-linked networks of polymers that respond to stimuli such as temperature, electrical field, etc., and undergo volume phase transitions – demonstrated for the first time, macroscopic self-organization of these polymers. The work revealed the process of how the hydrogel cylinder spontaneously self-organized into a coconut-like structure, which could also be reversed. He also showed that the metal ion complexion with specific functional groups attached to polymer chains could lead to the design of gels that mimic the behavior of spontaneous healing of wounds in animals.

Prof. Lele provided the basis of molecular tailoring of such hydrogels, demonstrating how subtle changes in weak intermolecular forces can induce substantial changes in the volume phase transitions. This body of work has a profound significance on the use of hydrogels as sensors, soft actuators, etc.

He proposed a coarse-grained molecular model to describe the coupling between the dynamics of the chains that are tethered to a wall and the dynamics of the bulk chains that are entangled with the tethered chains and flow past the wall. It unearthed the crucial role of a dynamic process, the 'convective constrained release' in causing the stick-slip instability in extrusion processes, which often limits industrial production.

The phenomenon of snake-like reputation in entangled polymer chains with free chain-ends is well understood. Prof. Lele examined the question about what happens when these chain-ends connect to form a 'ring polymer'. This led him to a close study of the coarse-grained rigorous molecular theory that modeled the amoeba-like dynamics of ring polymers, which form during condensation polymerization.

Professor Ashish Lele is a Scientist at the National Chemical Laboratories (NCL), Pune, India. He received his Bachelor's degree in Chemical Engineering from the Institute of Chemical Technology in Mumbai (1988) and a Ph.D. in chemical engineering from the University of Delaware (1993).

He was a Visiting Professor at the I.S.I.T.V., Toulon, France (1996) and worked as a Research Associate at the University of Cambridge (2001). He is the President of the Indian Society of Rheology and a member of the editorial board of the prestigious journal, Rheologica Acta.

Prof. Lele has made many novel and impactful contributions to polymer science and engineering. These include molecular tailoring of stimuli responsive smart hydrogels, new insights into the anomalous rheological behavior of complex fluids and the coupling of macromolecular dynamics and polymer processing.

He has many firsts' to his credit. The experimental discovery of novel macroscopic self-organization in stimuli responsive gels and the discovery of self-healing gels were important breakthroughs. His theoretical firsts include laying the foundations of a mean field theoretical framework of specific weak molecular interactions in gels; elucidation of the unusual amoeba-like dynamics of ring polymers; new insights into the role of convective constrained release of polymer chains in causing the industrially important stick-slip instability in flows of polymer melts, and the exploration of the critical role of flow-induced orientation of nanoclays. 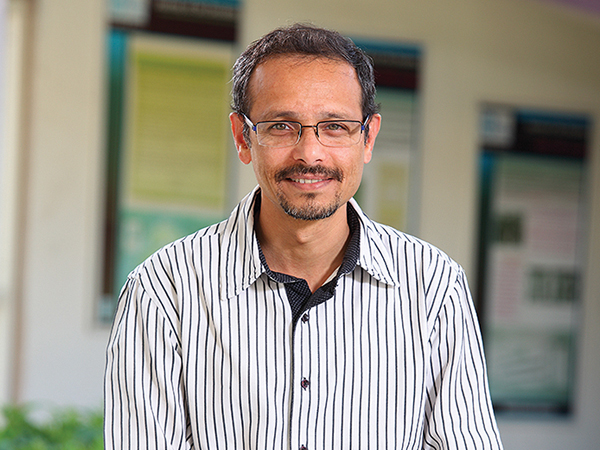 "The work we chose him for was his work on hydrogels and especially his work which pioneered the notion of connecting molecular properties to microscopic properties that led to self-healing gels. This is a class of materials that repair themselves when they are injured.”