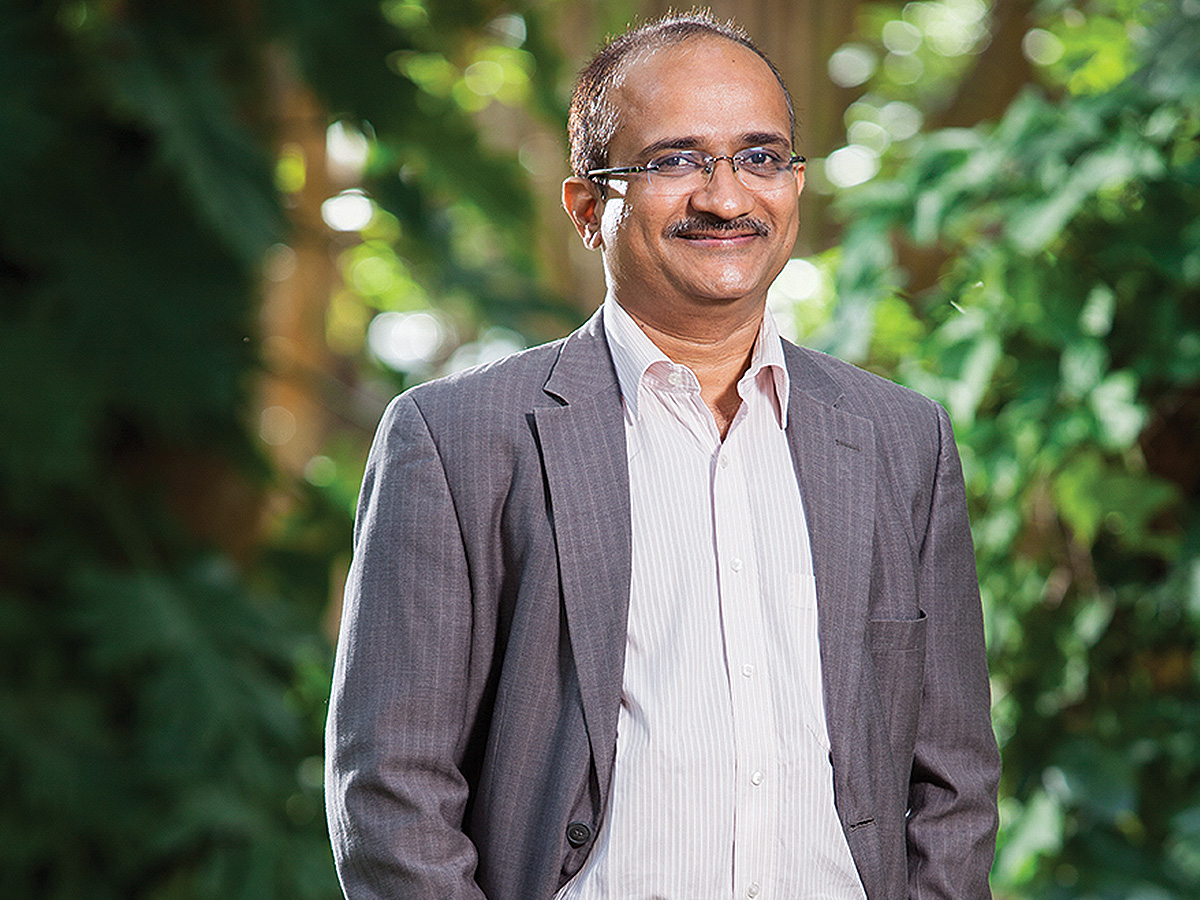 The Infosys Prize 2013 in Engineering and Computer Science is awarded to Prof. V. Ramgopal Rao for his wide-ranging contributions to nanoscale electronics, for integrating chemistry with mechanics and electronics to invent new functional devices, and for innovation and entrepreneurship in creating technologies and products of societal value.

Behind The Magic Of Nanoscale Electronics

The primary focus of Prof. Ramgopal Rao's research has been the deep understanding of the impact of materials and device design on nanoscale electron transport, and utilizing this understanding in the engineering of semiconductor devices and systems to significantly improve their performance. He provided clear insights into device-circuit interactions involving lateral asymmetric channel devices and FinFETs, which laid the foundation for power reduction in integrated circuits used in mobile phones. His research on drain-extended MOS (DeMOS) has enabled integration of high voltage and high frequency applications in standard CMOS.

Through his seminal papers, international patents, industrial collaborations, and technical leadership, his work has had a substantial impact on the semiconductor industry. Through multidisciplinary collaborations, he pioneered the judicious integration of organometallic molecules with nanoscale mechanical and electronic devices.

He combined the high selectivity of binding between these molecules with those found in gases, with the sensitivity in mechanical and electronic transduction in nanoscale devices to create a platform for chemical sensing with unprecedented performance.

Prof. V. Ramgopal Rao completed his B.Tech. in Electronics and Instrumentation from Kakatiya University, M.Tech. in Microelectronics from IIT-Bombay and Dr. Ingenieur from Universitaet der Bundeswehr Munich, Germany. He was also a Post-doctoral Fellow at the University of California, U.S. (1997 – 1998).

He has received several awards some of which are the Swarnajayanti Fellowship (2004), the Shanti Swarup Bhatnagar Prize (2004), the IBM Faculty Award (2007), the Techno-Mentor award from the Indian Semiconductor Association (2009), and the DAE-SRC Outstanding Research Investigator Award (2010).

Prof. V. Ramgopal Rao has made substantial contributions in the science and engineering of nanoscale electron devices and their use in semiconductor integrated circuits, which has led to significant performance improvements and industrial impact. His leadership in nanoelectronics at the national level has enabled industry-academia partnerships that have led to growth of this industry in India.

His creative insights on the chemistry of selective binding between organic and organometallic molecules and their integration with highly sensitive mechanical and electronic transduction in micro / nanodevices have led to a new platform for chemical sensing with unprecedented performance. He has gone further to translate science and engineering into innovative technologies and products by creating a commercial enterprise, to manufacture affordable health and security applications.