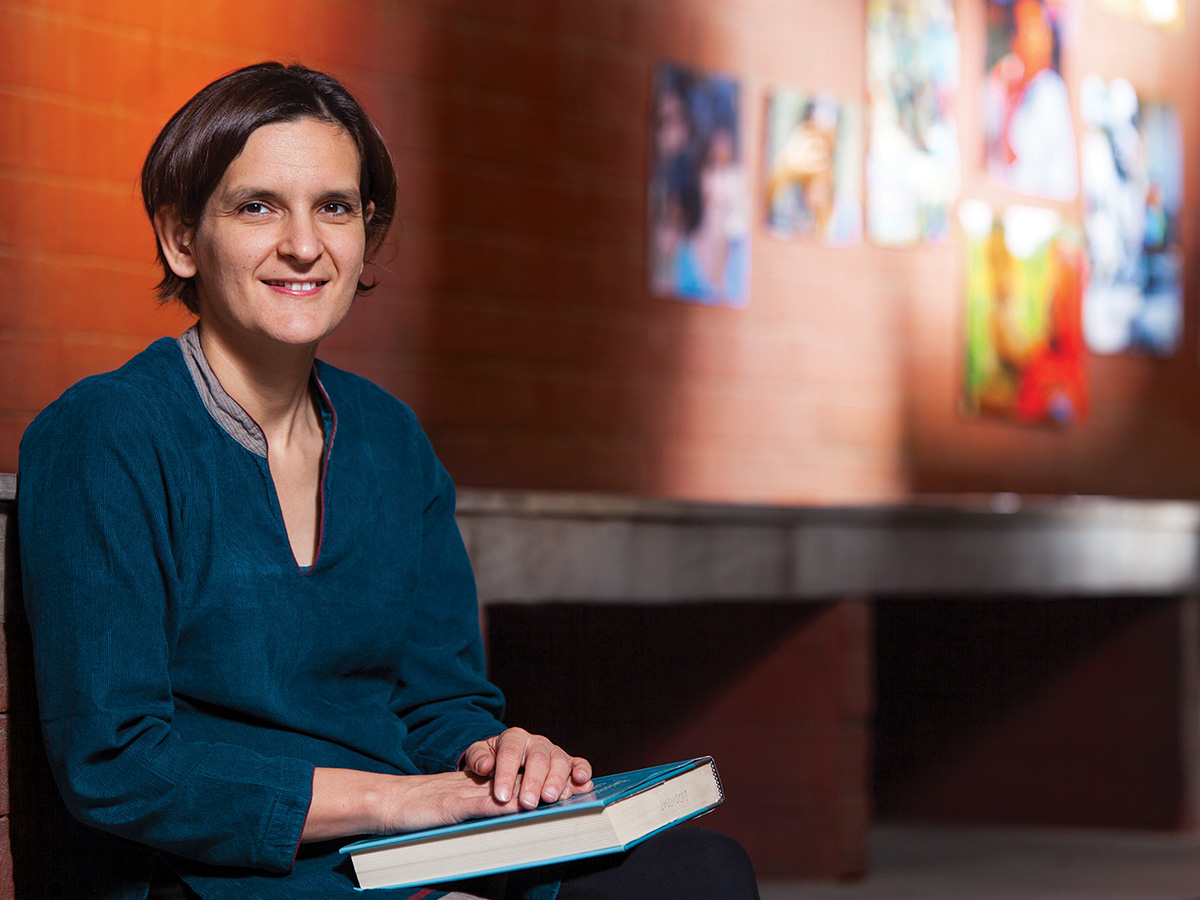 The Infosys Prize 2014 in Social Sciences (Economics) is awarded to Prof. Esther Duflo in recognition of her pioneering and prodigious contributions to development economics, with important implications for policies pertaining to the delivery of services to the poor.

Tackling The Poverty Behemoth With Research Based Solutions

Prof. Esther Duflo has led a major shift in development economics. Her empirical and experimental research has yielded substantial advances in our understanding of policies and institutions that can improve health and education, and alleviate poverty in India and other developing countries. Her research, using specially designed, randomized trials and instances of natural randomization found in the data, improves our understanding of how incentives, policies and institutions work in developing countries.

Poor Economics, her book with Abhijit Banerjee, has brought this research to a much broader audience. She was one of the founders of J-PAL, the Abdul Latif Jameel Poverty Action Lab at MIT. This institution, together with its South Asia office at the Institute for Financial Management and Research (IFMR) in Chennai, promotes and supports empirical research on the fundamental issues of development.

Duflo's research covers a wide range of topics. For instance, in her paper (with Rohini Pande, in the Quarterly Journal of Economics, 2007) on Indian dams and irrigation, an innovative method of identification is used to demonstrate that agricultural production increases insignificantly in the district where a dam is situated but volatility increases more markedly; and also that rural poverty declines in downstream districts but increases in the district where the dam is located.

Another paper on the effect of women's empowerment that she co-authored in the Science magazine (2012) has generated a lot of attention. It exploits randomization that occurred naturally – for example, in the Indian government's choice of villages where gender quotas on village councils were imposed. This work follows her earlier celebrated paper (with Raghabendra Chattopadhyay in Econometrica, 2004), which showed that selecting a woman to lead a village panchayat improves the provisioning of local public goods, such as water.

Since 2005, Prof. Esther Duflo has been the Abdul Latif Jameel Professor of Poverty Alleviation and Development Economics at the Massachusetts Institute of Technology, and Director of the Abdul Latif Jameel Poverty Action Lab (J-PAL). Her research focuses on economic lives and decisions of the very poor, and the design and evaluation of anti‑poverty policies.

Duflo's first degrees were in history and economics from Ecole Normale Superieure, Paris. She subsequently did her Masters in Economics from DELTA, Paris, and Ph.D. from MIT in 1999, where she has been teaching since.

She received numerous awards, including a MacArthur ‘genius’ fellowship, the prestigious John Bates Clark Medal in 2010, and the French ‘Medaille de l'Innovation’ in 2011, and in the same year, became a Fellow of the Econometric Society. She is the founding editor of the American Economic Journal : Applied Economics.

Poor Economics : A Radical Rethinking of the Way to Fight Global Poverty , co-authored by Duflo and Abhijit Banerjee, won the Financial Times and Goldman Sachs Business Book of the Year Award in 2011.

Becomes one of the youngest tenured Associate Professors at MIT

Co-authors Poor Economics: A Radical Rethinking of the Way to Fight Global Poverty

Elected Fellow of the Econometric Society

Wins the Princess of Asturias Award

Prof. Esther Duflo's pioneering and prodigious research has been influential in effecting a major shift in development economics. Her research, using specially‑designed randomized trials and instances of natural randomization found in the data, improves our understanding of how incentives, policies and institutions work in developing countries. This is done, in her own words, with the ultimate aim of answering the most basic questions of “what makes poor people tick, what keeps them stuck, and how economic policy can help them”.

Much of her work is in the area of program evaluation and design, emphasizing realistic features of, and limitations on, the client population's decisions and outcomes. Prof. Duflo has been spending large amounts of time in India, and some of her most influential research has important policy implications for the country.

Prof. Duflo has also made contributions to our understanding of micro-finance, savings behavior, social capital, and environmental regulation. Furthermore, she has played an important role in institution building for research in developing countries. 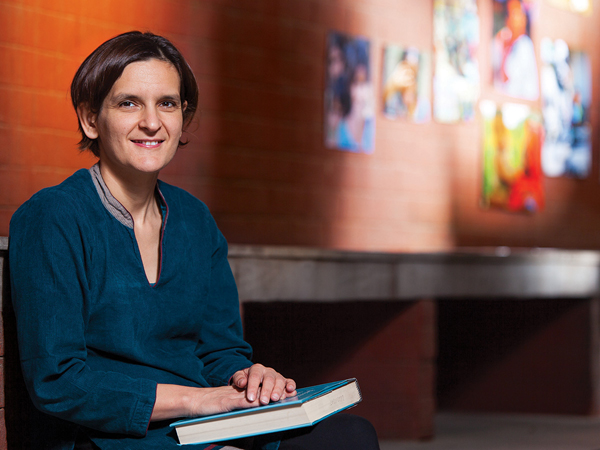 Esther, congratulations for being this year’s winner of the Infosys Prize in Economics. We the jury members deliberated over several days, had telephone conversations and met physically, and in the end, when we reached the conclusion, it was completely unanimous. And we are absolutely delighted that you are this year’s winner. I should point out that your contributions in development economics, which are well appreciated across the world was a factor, but also a very important factor for us was that your contributions are on the ground and in India — the work you’ve done on a variety of topics, but I can immediately think of is your work on the constitutional amendment and the choice of women leaders at the local level, what that does for policy, for the provisioning of public goods. These are matters of great importance to India and you’ve done these using the highest scientific standards. We also appreciate the fact that there are teams of researchers who work with you and are scattered across the length and breadth of India, working on important topics, from health, education, to gender matters. So, you richly deserve this. You are probably the first non-Indian who is getting an Infosys Prize, and I have no doubt in my mind that it is very richly deserved. So congratulations once again.