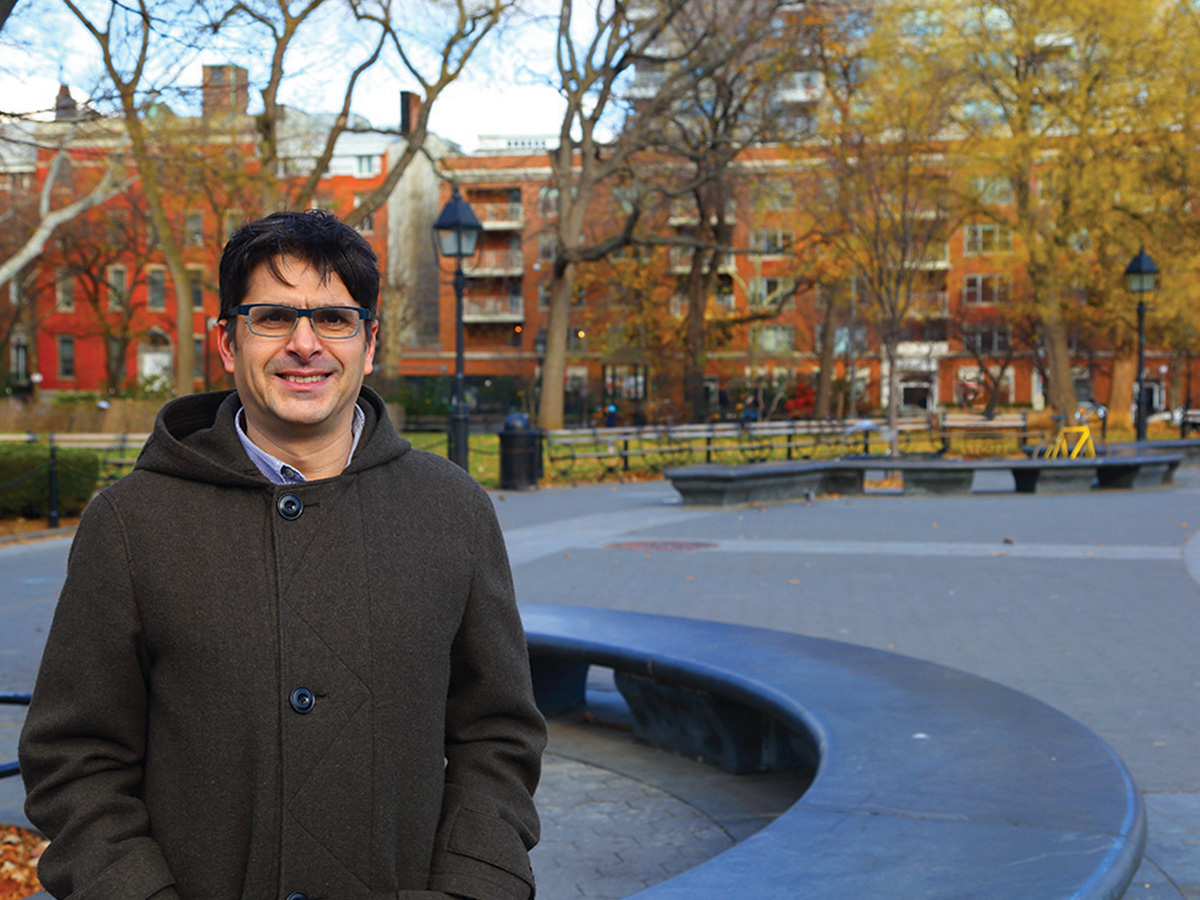 The Infosys Prize 2015 in Humanities – Philosophy is awarded to Prof. Jonardon Ganeri for his outstanding scholarship and originality in interpreting and scrutinizing analytical Indian Philosophy. He has thrown light on the shared ground as well as the dichotomy between Indian and Greek traditions of philosophical reasoning, thereby illuminating both.

Seeking the Self, Happiness and Other Riddles

Prof. Ganeri’s first book Artha (or Semantic Powers) shows how widely the intensely brilliant theories of meaning that analytic philosophers had produced in the last two or three decades of the 20th century had very substantially been anticipated in the 17th century by Indian philosophers, in particular in the theoretical account they offered of singular reference—both proper names and such phenomena as anaphora. This is one of the books that opened up the minds of philosophers in the English-speaking world to the riches of Indian Philosophy.

His highly original book The Concealed Art of the Soul argues at length and with real persuasive force that in an entire tradition of philosophy, the communication of an idea is deeply embedded in the notion and practice of reading, which can be the basis of self-transformation. In his remarkable book, The Self, Ganeri first removes the conventional wedge that is drawn between the Buddhist and other Indian traditions of the study of mind, by unearthing deep ambiguities in the idea of the ownership of mental states, and thereby expanding the concept of the self.

In a bold recent work, The Lost Age of Reason, Ganeri demonstrates that there was in the 17th century an upheaval of philosophical thought that amounted to a form of incipient modernity in India, with the creation of networks of new intellectuals seeking to clarify, integrate, and refashion their relationship with the past, with a view to generating a new form of the human 'subject'. Though based on the Sanskrit philosophical literature, his work is deeply informed by the Islamicate and Persian context in which it emerged and flowered.

Prof. Jonardon Ganeri holds an M.A. in Mathematics from Cambridge University. He obtained his M.Phil. in Philosophy from King’s College, London in 1989 and a D.Phil. in Philosophy from Oxford University in 1994. He has taught in some of the most distinguished universities in the world. He is currently Global Network Professor of Philosophy, in the top-ranked Philosophy Department in the United States, at New York University. He is also Visiting Professor, Department of Philosophy, King’s College, London. He is a Fellow of the British Academy.

Appointed Lecturer in Philosophy, Universities of Stirling and Nottingham

Appointed Reader in Philosophy at University of Liverpool

Publishes The Concealed Art Of The Soul: Theories Of Self And Practices Of Truth In Indian Ethics And Epistemology

Appointed Professor of Philosophy at University of Sussex

Publishes The Self: Naturalism, Consciousness, & The First Person Stance

Elected Lifetime Fellow of the British Academy; wins the Infosys Prize in Humanities

Prof. Ganeri brings to the study of Indian Philosophy both an acute form of rigor derived from his training first in Mathematics and then in Analytic Philosophy, and a tremendous range of work, spanning the fields of logic, the semantics of natural language, epistemology, metaphysics, philosophy of psychology, ethics, and in recent years, even political philosophy.

Of the many classical philosophical traditions in the world, Indian Philosophy stands shoulder to shoulder with the Greek and Chinese traditions in its richness, and Ganeri is the most productive and penetrating scholar and interpreter of analytical Indian Philosophy today. He has explored with great skill a variety of non-classical logics and has written scholarly papers of considerable brilliance on Jaina Logic, Informal Logic, the ‘Indian syllogism’, and the Nava Nyaya logical theory. He currently holds a professorial position with the title Global Network Professor of Philosophy within New York University. 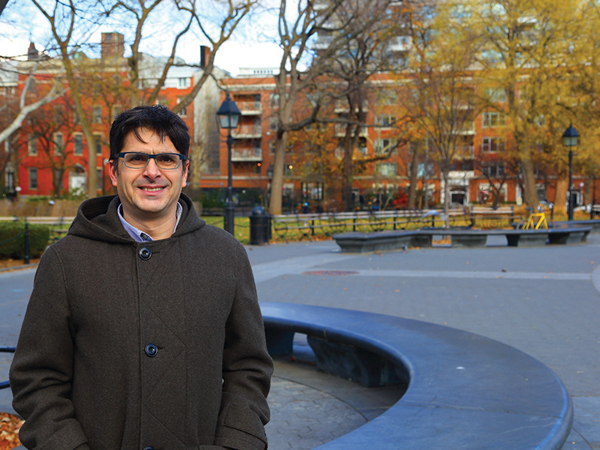 "I congratulate Jonardon Ganeri for his contributions to Indian analytical philosophy, which stands shoulder to shoulder with other analytical traditions like the Greek and the Chinese. But they have often been neglected, partly because of an excessive focus on the religious and mystical aspects of Indian Philosophy. Ganeri has done a lot to bring that heritage to us and make it a lively part of the Indian intellectual thinking today".