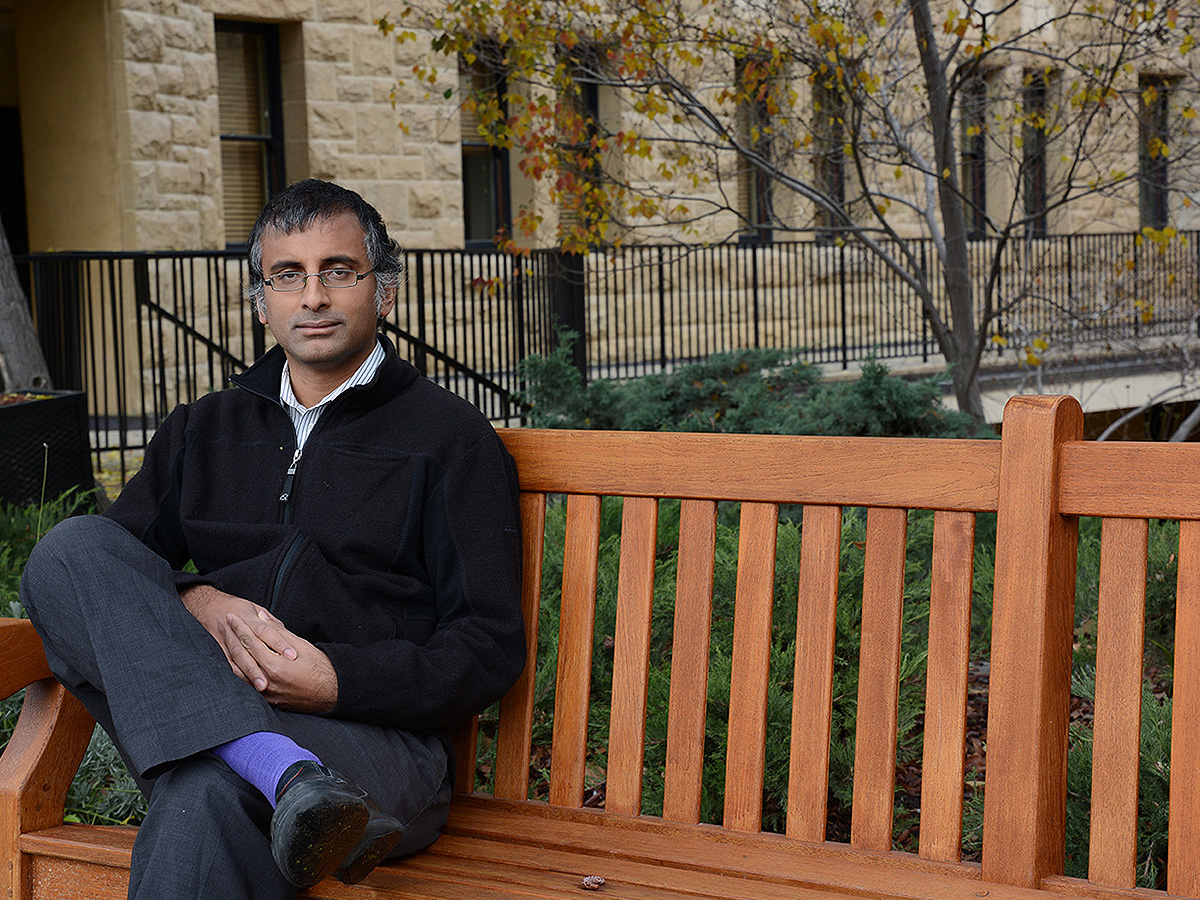 The Infosys Prize in Mathematical Sciences is awarded to Prof. Akshay Venkatesh for his exceptionally wide ranging, foundational and creative contributions to modern number theory. His unique ability to use wide ranging techniques drawn from analytic number theory, ergodic theory, homotopy theory to address concrete problems in number theory and discover new phenomena attest to the essential unity of mathematics.

Prof. Akshay Venkatesh is a very broad mathematician who has worked at the highest level in number theory, arithmetic geometry, topology, automorphic forms and ergodic theory. He is almost unique in his ability to fuse algebraic and analytic ideas to solve concrete and hard problems in number theory.

His work on sub convexity estimates for L-functions, which are predicted by the Riemann hypothesis, made novel use of ergodic methods which changed the field. Using ergodic methods, he proved strong results towards classical problems in the theory of quadratic forms over number fields. Venkatesh has made several important contributions to enumerative problems in number theory. He has introduced revolutionary new methods to understand torsion in the cohomology of arithmetic groups and link this to K-theory, Galois representations and L-functions of adjoint motives.

All of his work is characterized by stunning new insights, unexpected use of sophisticated techniques from several different areas of mathematics, and uncovering of new structures which were previously unsuspected.

Akshay Venkatesh was born in New Delhi in 1981. His family moved to Perth, Australia where he grew up. By the time he was 12 he had become a child prodigy winning medals in International Olympiads in both Mathematics and Physics. He entered the University of Western Australia at the age of 13 and graduated with honours at 16. He also won the J. A. Woods Memorial Prize for the best graduating student. At 17 he started his doctoral work with Peter Sarnak at Princeton University and received his Ph.D. at the age of 21.

After spending a few years at MIT and Courant Institute of NYU, including a two-year stint as a Clay Research Fellow, he has settled has down at Stanford as a professor from 2008. His work encompasses number theory, automorphic forms, representation theory and ergodic theory. He is a recipient of the Salem Prize (2007), Packard Fellowship (2007) and the SASTRA Ramanujan Prize (2008).

Wins the Salem Prize and the Packard Fellowship

Wins the Infosys Prize in Math

Prof. Venkatesh’s work is characterized by unexpected guiding heuristic ideas which are then brought to fruition with dazzling technical virtuosity. Together with Philipe Michel, he proved optimal and general sub-convexity results for L-functions arising from automorphic forms on GL_2 over number fields.

Venkatesh together with Manfred Einsiedler and Philipe Michel proved the extension to dimension three of a well-known result of Duke about the equi-distribution of Heegner points and closed geodesics on modular surfaces. Together with David Treumann he proved surprising new functoriality results for torsion classes in the cohomology of arithmetic manifolds. Akshay’s work on torsion in the homology of arithmetic groups introduces a completely new picture which seems to explain a number of puzzling phenomena and links topics no one expected to see linked. 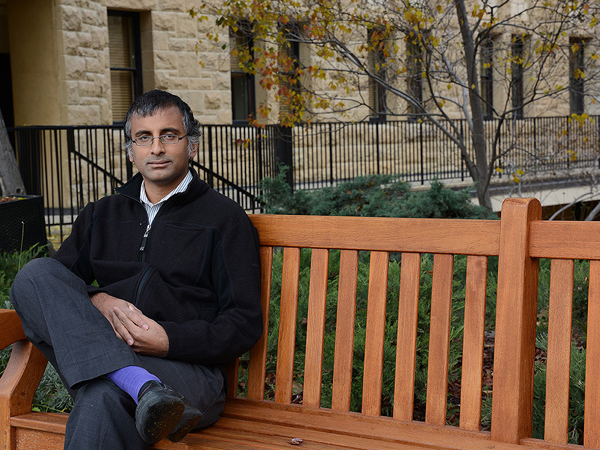 "Let me congratulate Akshay Venkatesh for being chosen as the recipient of the Infosys Prize in Mathematics this year. His work weaves together, in a surprising way, threads from many different fields, creating a wonderful fabric. It is really what mathematics is all about, unexpected beautiful connections between different areas."