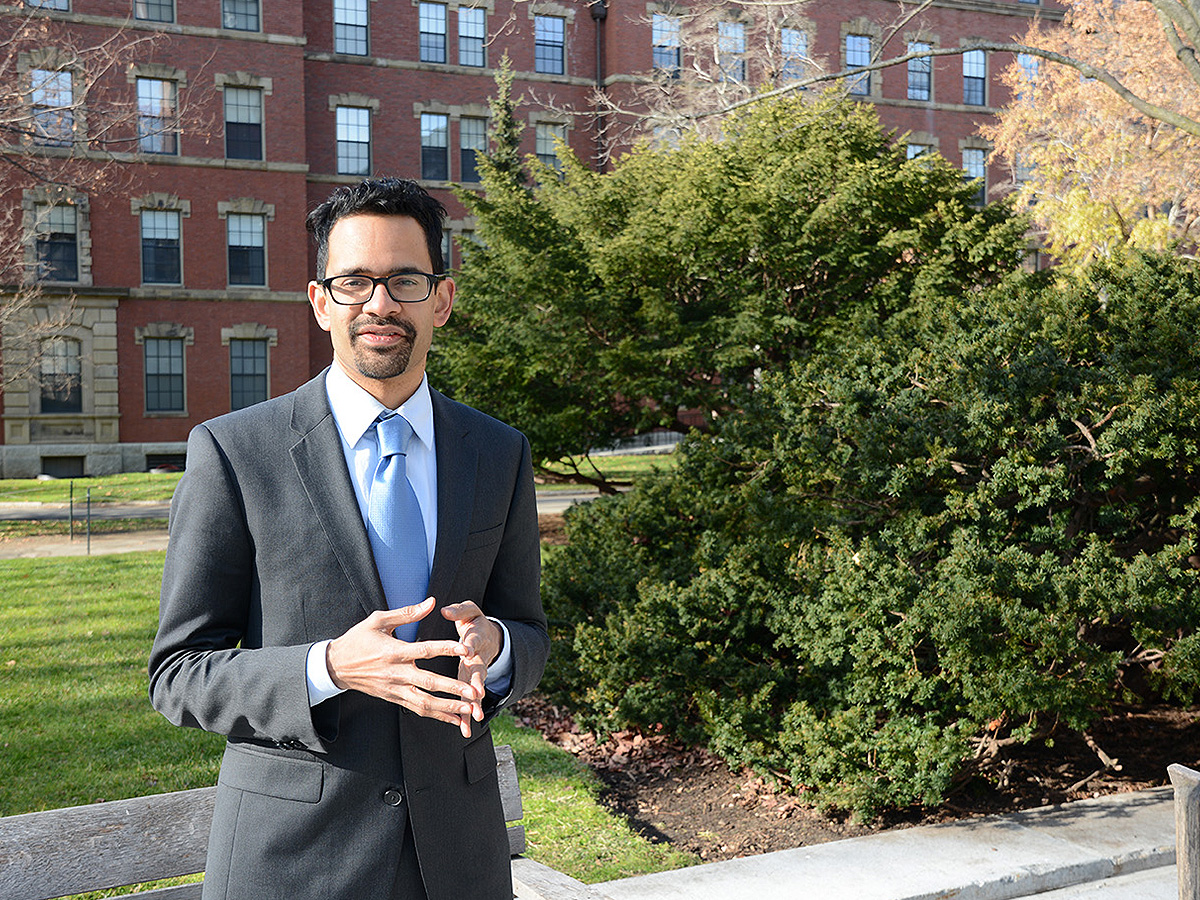 The Infosys Prize in Humanities is awarded to Professor Sunil Amrith for his outstanding contributions to the history of migration, environmental history, and the history of international public health, and in recognition of his field-changing research on the interrelated past of contemporary Asia.

A History of Movement and Interconnectedness

Sunil Amrith’s first book Decolonizing International Health: South and South-East Asia, 1930-1965 (2006) is a far-reaching study of the early history of the World Health Organization that skilfully brings ideas and institutions into a common framework of historical analysis. His second book Migration and Diaspora in Modern Asia (2011) is an authoritative survey of the great human drama of migration across Asia during the last 150 years.

His third and most recent book Crossing the Bay of Bengal: The Furies of Nature and the Fortunes of Migrants (2013) presents a masterful, imaginative, and elegantly written narrative of the long history of a part of the Indian Ocean region that once acted as a maritime highway between India and China and was marked, in modern times, by imperial contests, the rise of port cities, and the movement of large numbers of people across territories. The book is based on a wide range of sources: both field visits and archival research in multiple countries. Amrith is able to bring into a seamless narrative and a single frame of analysis the climatic, geological, political, economic, institutional, and human connections that shaped the pasts of this bay, the largest in the world, and made this region into a vibrant and cosmopolitan center of global history.

Amrith’s path-breaking book will act as a model for humanist historians who seek to bring natural and human histories together in the broad field of global history. It will also go a long way towards breaking down the usual academic separation of South Asian and South East Asian histories.

Prof. Sunil Amrith is a historian of outstanding achievement, who has produced field-changing research on social, economic and environmental history of India and Southeast Asia, in a large transnational perspective. He is the Mehra Family Professor of South Asian Studies at Harvard University. He did his doctoral research at the University of Cambridge (2005).

His range of work has varied from the international history of health management to studies of migration and the development of multi-ethnic societies in Asia. His work on the trans-regional movement of people, ideas and institutions has focused most recently on the Bay of Bengal connecting South and Southeast Asia.

Publishes Crossing the Bay of Bengal

Sunil Amrith is a brilliant historian of international public health and Asian migration. For his book Crossing the Bay of Bengal on Tamil migration from India and the Tamil diaspora in Southeast Asia, Amrith has skilfully mined archival records in London, Chennai and Singapore and conducted fieldwork in Tamil Nadu, Malaysia and Myanmar. In this scholarly work of exquisite craftsmanship, he has been able to weave together diverse forms of evidence into a coherent and illuminating historical narrative. Amrith’s writings have transformed every area of history on which he has worked.

"Sunil Amrith has not only helped us understand our social, economic and environmental past, he has also made us appreciate why history is such an exciting and rewarding subject, and so necessary for leading a critically informed life."