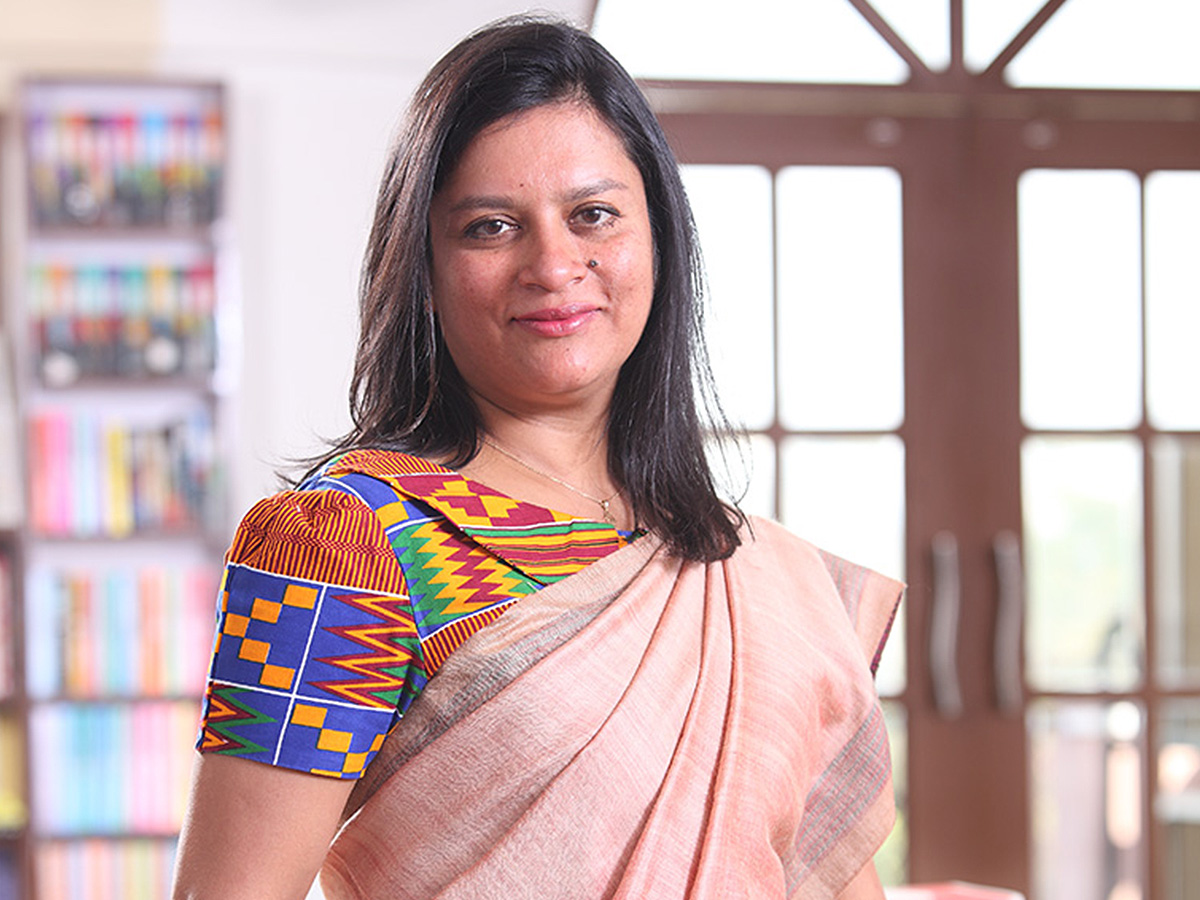 The Infosys Prize 2017 for Humanities is awarded to the distinguished literary scholar Prof. Ananya Jahanara Kabir for her highly original explorations of the long-standing historical elements - conceptual, social and cultural - in colonial modernity, and for her subtle and insightful ethnography of cultural and political life in Kashmir.

What’s Past Is Prologue

Prof. Kabir’s superb scholarly writings, ranging from her major book Territory of Desire: Representing the Valley of Kashmir (2009) to her essays on colonial modernity, cover a wide range of fields —history, literature, cultural studies, politics and political economy, and the moral ethnography of the Kashmiri people. They reveal the extent to which the reach of modernity, even if it is relatively comprehensive, is filled with pockets of residual pre-modernity.

Kabir’s writing on the colonial modern explores this through the work of Tacitus and mediaeval conceptions of sacralised nature and village life and collective organization. She invokes and elaborates on notions of enchantment that suffuse the world and the human subject even at the heart of capitalistic development and control.

An indispensable significance of Kabir’s work is that this penetrating account makes us question the pervasive concentration on the criticism of tradition from the point of view of modernity. What she presents is the real possibility that there may be in the interstices of modernity, elements of tradition that can provide critical resources for our understanding of modernity and for putting constraints on it that may be wise and humane.

The originality and sensitivity of Prof. Kabir’s mind is equally present in her shrewd understanding of the everyday culture and representational features of the Kashmiri land and its borders. The subtlety and independence of her work and her far-reaching insights that demand recognition and celebration.

Prof. Ananya Jahanara Kabir is Professor of English literature at King’s College London, but her research extends well beyond English literature. Many of her research involvements have been moored in Indian literary and cultural subjects, but she has also emerged as a leading voice in international comparative literature, which she has increasingly extended to African cultural production and thought.

Prof. Kabir spent her graduate and doctoral years at the Universities of Calcutta, Oxford, and Cambridge. In 1997 she was elected to a Prize Fellowship of Trinity College Cambridge in recognition of her research on early Anglo-Saxon literature. In 2011, she was appointed Professor of the Humanities at the School of English, University of Leeds, and joined the Department of English at King’s College London in April 2013.

Prof. Kabir has extensively investigated migrations and diasporic communities, and as part of an AHRC fellowship programme, she co-curated the multi-sited art exhibition, ‘Kismet and Karma: South Asian Women Artists Respond to Conflict’. Further illustration of her varied academic interests can be found in her monograph on the Partition of India and her current research project on Afro-diasporic rhythm cultures and modernity, funded by a European Research Council Advanced Grant.

Publishes Territory of Desire: Representing the Valley of Kashmir

Appointed Professor of the Humanities at the School of English, University of Leeds

Prof. Ananya Jahanara Kabir is a strikingly original and accomplished scholar whose work fundamentally illuminates our thinking about the relationship between modernity and tradition. She brings out the contradictions between ruthless colonial exploitation of the natural resources of colonized lands on the one hand and the hold of long-lasting enchantment of village, community, aesthetic expression, and nature.

Kabir’s range of perspectives on these themes is impressively wide, spanning literature and culture, history and anthropology, embodiment and memory, politics and political economy. The remarkable qualities of this work are powerfully present in her ethnographic writings on Kashmir which are widely read and admired. 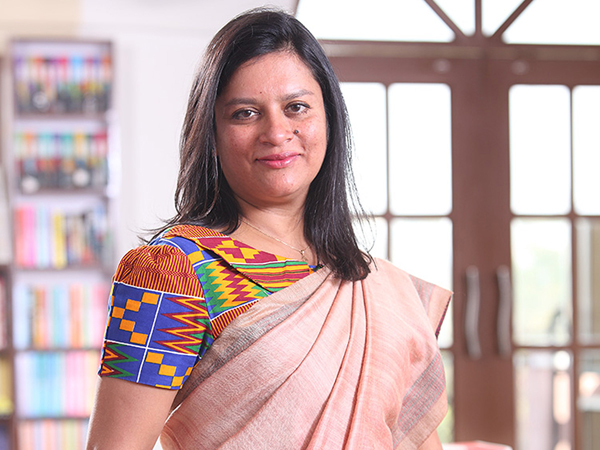 “Prof. Ananya Kabir is an outstanding literary scholar whose work on the historical elements in the reality of colonial and post-colonial identity is groundbreaking. She has shown how these elements of tradition mix well and must be seen as a part of the modernity of ourselves today. Kabir also analyses the ethnography of Kashmir in terms of its political and social life taking note again of the historical elements of the cultural and literary background of the people. This is extraordinarily important work.”