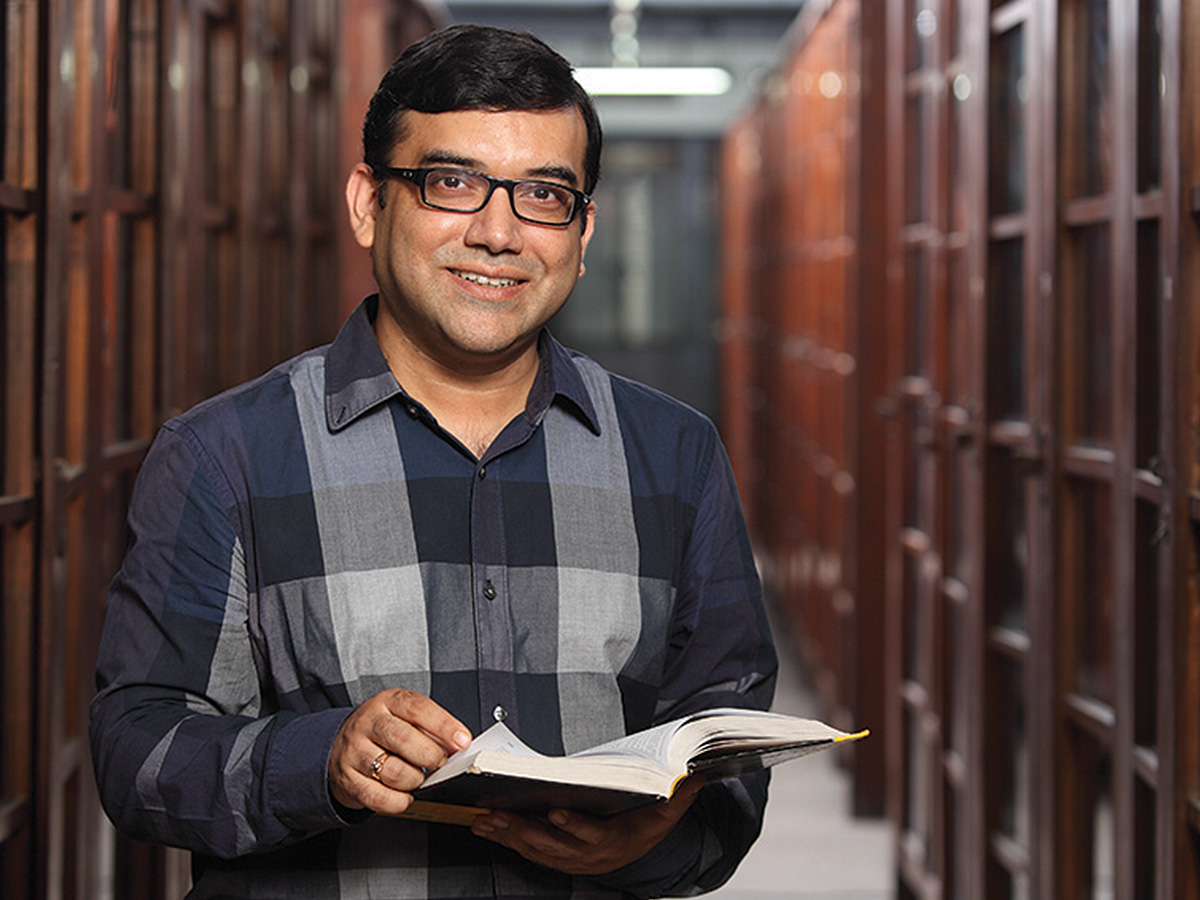 The Infosys Prize 2017 in Mathematics is awarded to Prof. Ritabrata Munshi for his outstanding contributions to analytic aspects of number theory. Besides ingenious contributions to the Diophantine problem, he has established important estimates known as sub-convexity bounds for a large class of L-functions with methods that are powerful and original.

They Do It With Numbers

Prof. Ritabrata Munshi is an outstanding mathematician working in the analytic side of number theory. He has made very important contributions to the analytic theory of L-functions, in particular to the sub convexity problem for higher rank L-functions. He has also done very ingenious work (notably with T.D. Browning) on applying analytic methods in the study of Diophantine problems.

An important problem in number theory is to understand the values of zeta and L-functions on the critical line. There is a general bound for these values that follows from the Phragmen-Lindelof principle and this is known as the trivial or convexity bound. Improving the convexity bound is known as the subconvexity problem, and this has formed the basis of intensive investigation especially over the last 25 years. The Generalized Riemann hypothesis implies the Lindelof hypothesis, and this may be seen as the optimal result in the subconvexity problem.

In a series of beautiful papers, Munshi made remarkable progress on this problem going beyond the known cases for Dirichlet L-functions and L-functions arising from cusp forms on GL(2). He developed an ingenious method based on the Hardy-Littlewood circle method (one can see here the influence of his work on Diophantine problems!) which produced a breakthrough and decisive results in the subconvexity problem for GL(3).

Prof. Ritabrata Munshi, received his undergraduate and early graduate education at the Indian Statistical Institute, Kolkata. He pursued his doctoral studies at Princeton University in the US with Sir Andrew Wiles. After receiving his PhD he spent a few post-doctoral years in the US before returning to India to join the Tata Institute of Fundamental Research. He is currently on lien to ISI, Kolkata.

He is the recipient of many awards including the Birla Science Prize (2013), Shanti Swarup Bhatnagar Prize (2015), and the ISI Alumni gold medal. Prof. Munshi was elected a Fellow of the Indian Academy of Sciences in 2016.

He has been recognized for his work with an invitation to speak at the International Congress of Mathematicians to be held at Rio de Janeiro in 2018.

Ritabrata Munshi is a very original and powerful mathematician working primarily in the field of analytic number theory. His work is in the tradition of the celebrated work of Riemann which revealed unexpected and deep connections between analysis and prime numbers through his study of the Riemann zeta-function.

Prof. Munshi has developed a very novel method for proving certain subconvex estimates for L-functions on their critical lines, and he has demonstrated the effectiveness of his powerful, new method in many cases of L-functions arising from cusp forms on higher rank groups, by going well beyond what other methods yield. Such estimates are fundamental to many striking applications of the theory of L-functions. 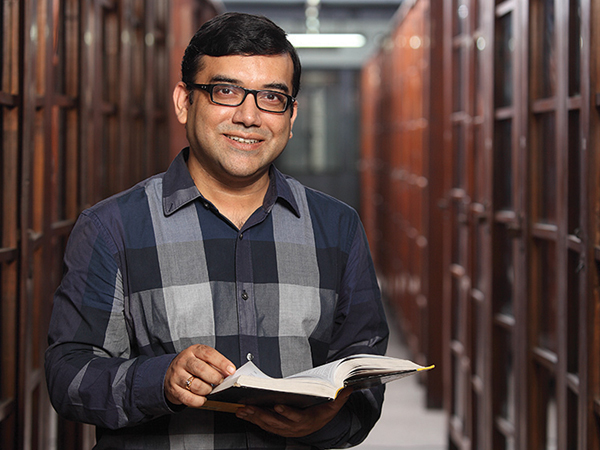 “Prof. Ritabrata Munshi has been recognized for his outstanding contributions to analytic number theory, particularly his work on subconvexity bounds for classes of L-functions. On behalf of the jury I want to congratulate him.”