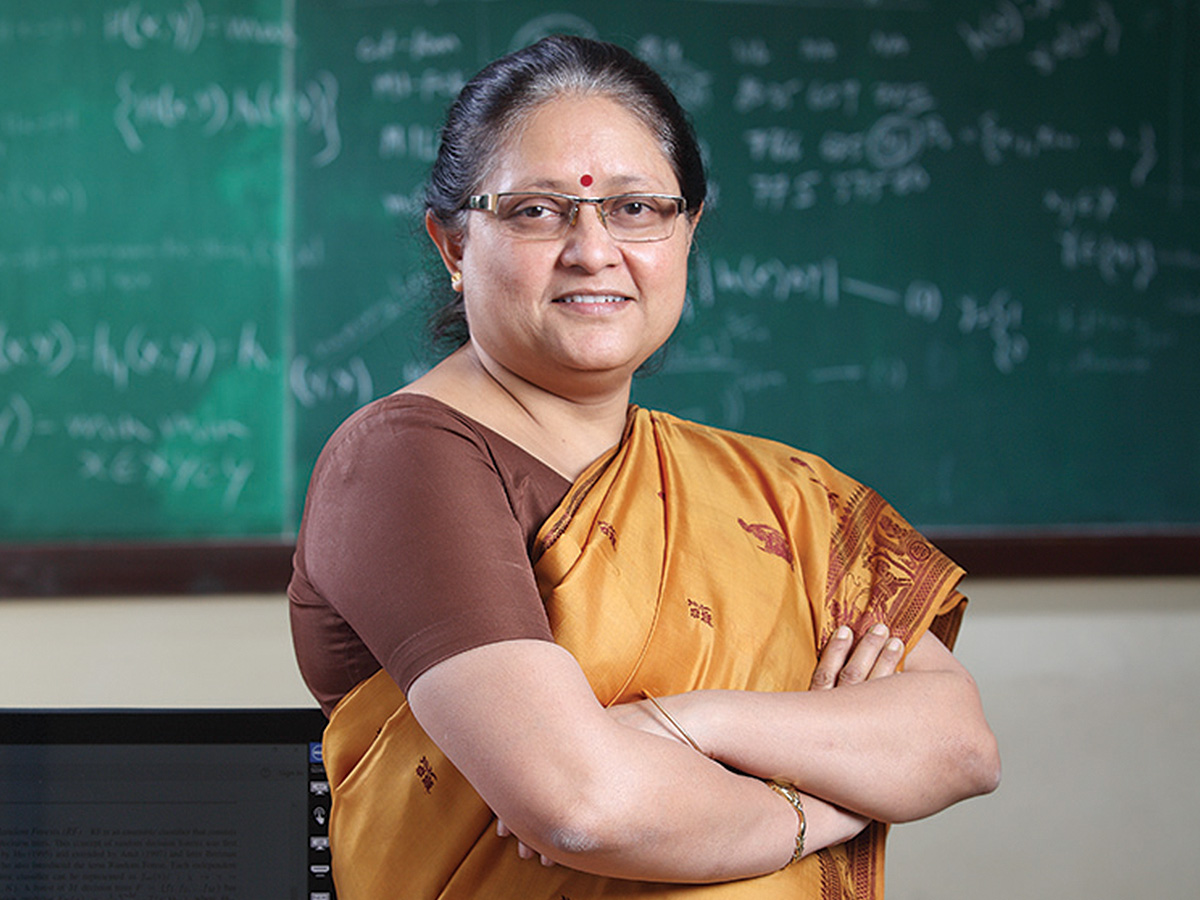 The Infosys Prize 2017 in Engineering and Computer Science is awarded to Prof. Sanghamitra Bandyopadhyay for her scholarly record in algorithmic optimization and for its significant impact on biological data analysis. Her discoveries include a genetic marker for breast cancer, determination of co-occurrence of HIV and cancers and the role of white matter in Alzheimer’s disease.

The Science of Listening to What Life Is Telling Us

Prof. Bandyopadhyay’s scholarship concerns design of new computer algorithms that enable us to automatically search for patterns and knowledge in large data sets. Modern scientific instruments such as sequencers and information networks generate prodigious amounts of data that need to be analyzed quickly, sometimes at real-time speeds, to discover interesting patterns that can be used by scientists and engineers to make new discoveries, improve health and social services.

Bandyopadhyay has advanced evolutionary algorithms with applications in image analysis, bioinformatic analysis, gene regulatory networks to name a few. Her work has been used in a software at the Sandia National Laboratory for detecting water contamination. Her work has enabled biomedical researchers to make best predictions about regulation with microRNAs that is specific to the tissue being analyzed. Based on these predictions and further analyses, Prof. Bandyopadhyay identified a new genetic marker for breast cancer that was later validated through laboratory experiments. Her work has also explored disease mechanisms related to HIV-1 and Alzheimer’s.

Prof. Sanghamitra Bandyopadhyay received a B.Sc. with honors in Physics from Presidency College, Kolkata, a B. Tech in Computer Science and Engineering from Calcutta University, an M. Tech. in Computer and Information Technology from IIT Kharagpur, and a PhD in Computer Science from the Indian Statistical Institute, Kolkata in 1998.

Prof. Bandyopadhyay is currently a professor and director of ISI. She is the second woman scientist to receive the Shanti Swarup Bhatnagar Prize in Engineering Sciences (2010). She received the Swarnajayanti Fellowship from the Department of Science and Technology in 2006. She has received other awards including the Young Scientist Award from the Indian National Science Academy (INSA) in 2000; the Young Engineer Award from Indian National Academy of Engineers (INAE) in 2002; and an award from the Department of Biotechnology (DBT).

Appointed Director of ISI Kolkata for a five-year tenure

Elected Fellow of The World Academy of Sciences (TWAS)

The Infosys Prize in Engineering and Computer Science is awarded to Prof. Sanghamitra Bandyopadhyay for design of new computer algorithms that enable us to search for patterns and knowledge in vast amounts of data generated, for example, by scientific instruments such as genomic sequencers. She has devised methods to discover structure in data sets and identify clusters, and developed search techniques that use multiple optimization criteria with provable bounds on the quality and the speed with which these results are found.

Bandyopadhyay has applied these skills in biological data analyses where she has made multiple discoveries related to genomic expressions in cancer, HIV and Alzheimer’s disease. Her research is an excellent example of new scientific discoveries such as a genetic marker for breast cancer that have been made possible by the advances in computational methods. 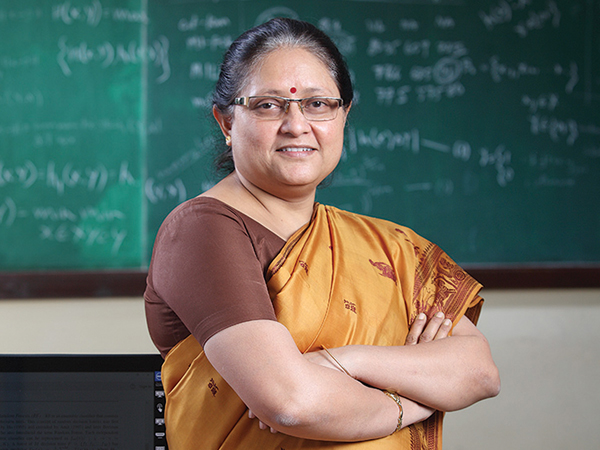 “Prof. Sanghamitra Bandyopadhyay sets an inspiring example of high-quality original research in computer science done entirely in India that has had a worldwide impact on science and society.”