Professor and Chair of Mathematics, Institute for Advanced Study, University of Strasbourg 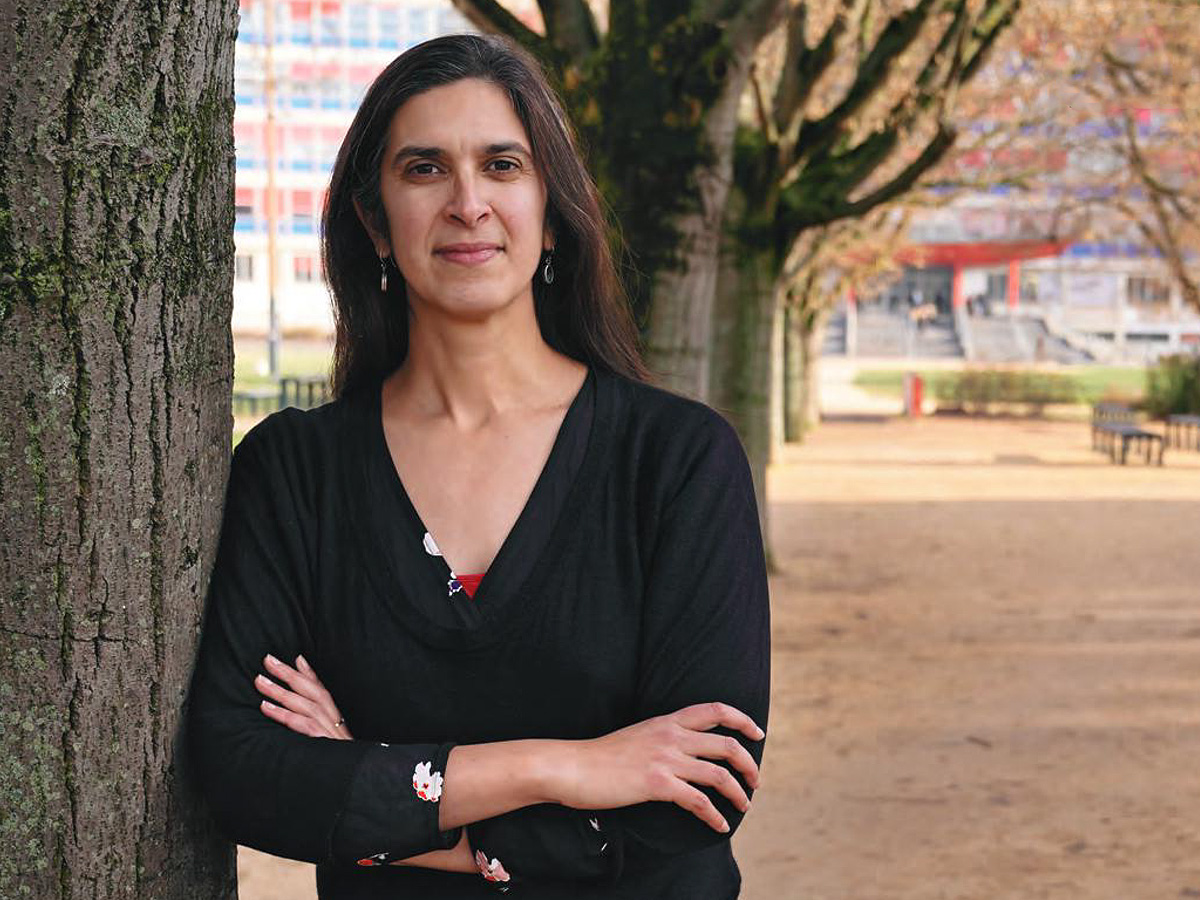 The Infosys Prize 2018 in Mathematics is awarded to Prof. Nalini Anantharaman in recognition of her work related to “Quantum Chaos”, specifically for the effective use of entropy in the study of semiclassical limits of eigenstates in quantum analogs of chaotic dynamical systems and for her work on the delocalization of eigenfunctions on large regular graphs.

Quantization is a procedure that associates a quantum system to a classical dynamical system. The classical system often has conserved quantities and can be limited to a compact invariant subset of the phase space. The Liouville measure on that set can be normalized to be a probability measure and it will be an invariant distribution for the classical dynamics. As a dynamical system its behavior can vary a lot. It can have periodic orbits and other invariant subsets, can be ergodic, mixing or even chaotic. A natural question is how all of this will be reflected in the quantum analog.

The quantum state consists of a wave function that determines the expected values of various observables in that state. The evolution of the state is defined by a partial differential equation driven by the Schrödinger operator. Its eigenfunctions are the invariant states and the corresponding eigenvalues are the energy levels. The eigenfunctions that correspond to large energy levels provide in the limit a family of probability distributions on the phase space that are invariant for the classical dynamics and referred to as semiclassical limits.

Geodesic flow on compact Riemannian manifolds, which are uniform motions on a curved space, provide a class of examples of dynamical systems. Analyzing their quantizations is the study of the corresponding Laplace-Beltrami operators. If the geodesic flow is ergodic it is known that most of the time, i.e. ignoring an infrequent subsequence, Liouville measure is the semiclassical limit. This is called Quantum Ergodicity. Having no exceptional subsequence, i,e. Liouville measure being the only limit point is called Quantum Unique Ergodicity. It indicates that the magnitude of the eigenfunction is flat and implies the delocalization of eigenfunctions.

A natural question is what one can say in general about the semiclassical limiting distribution. How is it related to the geometry of the manifold? On a negatively curved manifold Prof. Anantharaman has proved that the Kolmogorov-Sinai entropy is positive and has obtained specific lower bounds. It provides a lower bound on the Hausdorff dimension of the support of the limit.

If one replaces Laplace-Beltrami operator with Laplace operator on a large regular graph, while there is no dynamical system one can still ask if the eigenfunctions of the Laplacian with large eigenvalues delocalize. What are the conditions on the graph that ensures this? There is considerable current activity along these lines extending to random graphs and sparse graphs.

She was awarded the Salem Prize and the Jacques Herbrand Prize in 2011, the Henri Poincarè prize in 2012 and the CNRS silver medal in 2013. She was an invited plenary speaker at ICM 2018.

Wins the Salem Prize and the Grand Prix Jacques Herbrand

Wins the CNRS Silver Medal and is a fellow at the Institute of Advanced Study, Princeton

Chair at USIAS and moves to University of Strasbourg

Elected member of the Academia Europaea

Elected to the French Academy of Sciences

She began with her work on ergodic theory and chaotic dynamics and then moved on to study the deep relationship between classical and quantum dynamics. She introduced entropy as a tool in the investigation of semiclassical limits of eigenfunctions. Proved for a large class of quantum systems the positivity of the entropy of the limiting distributions. With that she has been able to establish their delocalization property.

Although the context of her work in the past had been Riemannian geometry, more recently she has extended her techniques to the discrete setting of regular graphs by introducing their combinatorial analogs, formulating the problems and developing the fundamentals to address them. 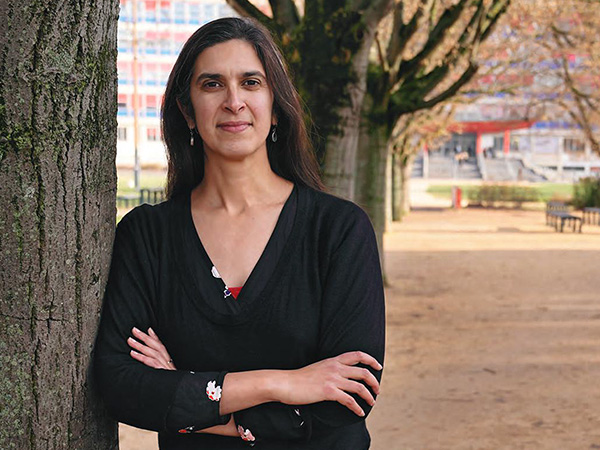 “On behalf of the mathematics jury I am very pleased to congratulate Professor Anantharaman for receiving the Infosys Prize this year. Her work on the deep relationship between classical and quantum systems and the unexpected use of entropy to prove some of the hard results is impressive. So is the more recent extension of her methods to the combinatorial setting of graphs.”