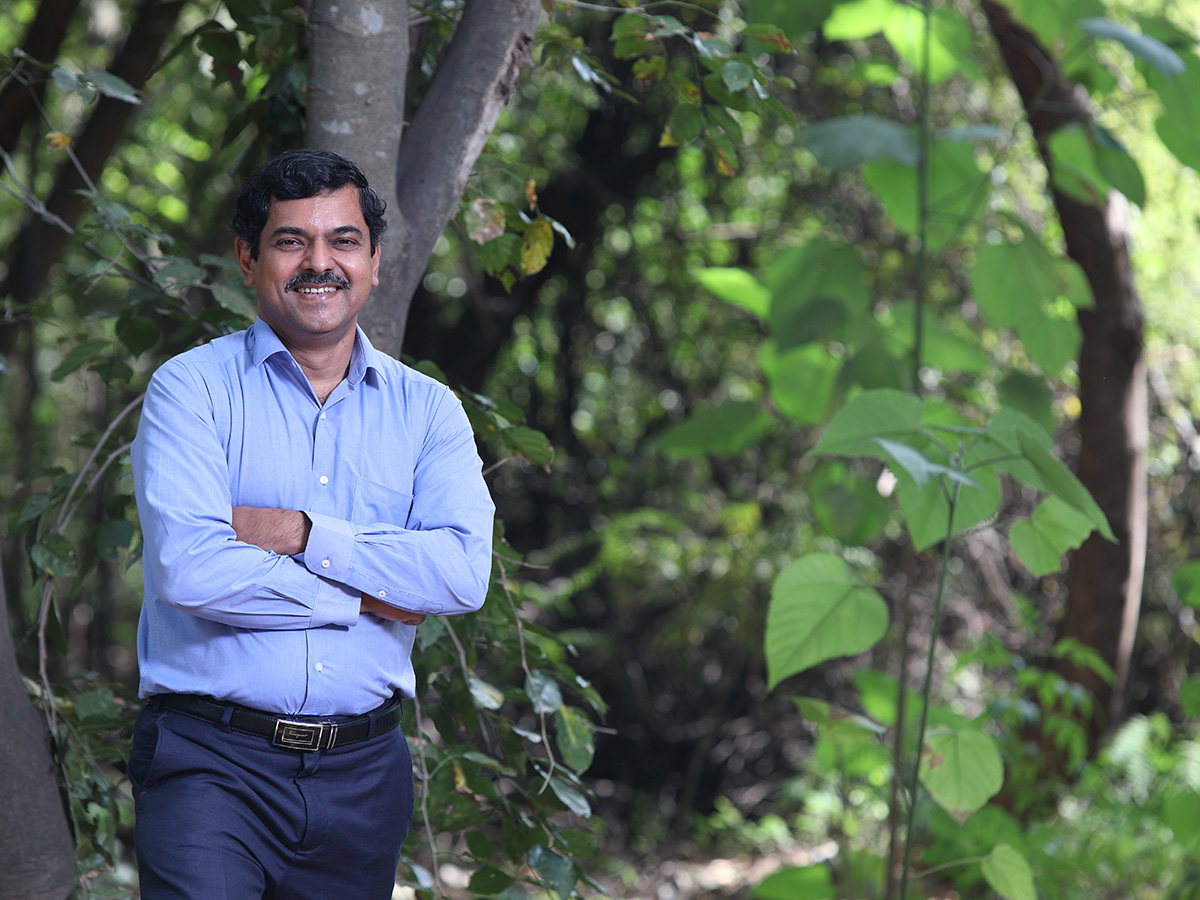 The Infosys Prize 2018 in Physical Sciences is awarded to Prof. S.K. Satheesh for his pioneering scientific work in the field of climate change. His studies on black carbon aerosols, the dark light absorbing microscopic particles in air which greatly influence the energy balance of the atmosphere over the Indian subcontinent, have enabled the elucidation of the role of these particles on climate, precipitation, and, human health over the Indian subcontinent.

Learning To Live In The Anthropocene

Prof. S.K. Satheesh has carried out pioneering work in elucidating the role of light absorbing soot, the black carbon aerosol particle from incomplete combustion of biomass, in climate change and the consequences of climate change. He played a key role in measuring and recognizing the role of these aerosols over the Indian subcontinent. Attribution of these particles to domestic heating and cooking in addition to the transportation activities, was important to home in on the source of these particles.

Prof. Satheesh was one of the few key scientists that showed the ubiquity of the soot particles over the Indian subcontinent. He then went on to characterize their properties and evaluate their impacts on atmospheric phenomenon such as monsoons and on global temperature changes. These endeavors involved setting up measurement studies from air, ship, and ground-based platforms, analyzing the results, as well as results from satellite observations, and finally synthesizing the information to identify and quantify the impact of these particles over the Indian subcontinent. Of course, they could not be done in isolation- it also involved studying and understanding the more common light scattering aerosols from natural and anthropogenic sources.

The impact of these studies are large. They touch the very existential phenomena of monsoons over the Indian subcontinent. Soot particles, in contrast to the more ordinary aerosols, can alter the extent and location of monsoon. Aerosols are also key to formation of clouds, precipitation, and changing climate. However, scattering and absorbing aerosols are very different in how they influence climate- while the scattering aerosols in general reduce the effectiveness of greenhouse gases, the absorbing aerosol generally augment the greenhouse gases. This is why the work of Prof. Satheesh that helped understand the differences and the similarities in the actions of the soot particles and other aerosols is so important. Through his analyses and measurement, he helped assess the impact of the aerosols over the Indian region as well as its influence in the global context. It is important to note that measurements made by Prof. Satheesh also are important for obtaining health impacts of these respirable particles.

Prof. S.K. Satheesh is Professor at the Centre for Atmospheric & Oceanic Sciences, Indian Institute of Science (IISc) and the Director of Divecha Centre for Climate Change. He is the Executive Director of South Asia Regional Office of the Future Earth initiative and Editor of Current Science. He obtained his B.Sc. (Physics) and M.Sc. (Physics with Applied Electronics) from the University of Kerala. His Ph. D. is from Vikram Sarabhai Space Centre and University of Kerala.

He has won numerous awards including the Shanti Swarup Bhatnagar (2009), Devendra Lal Memorial Medal of AGU (2017), J.C. Bose Fellowship (2015), TWAS Prize (2011) from The World Academy of Science and fellowships in 3 Indian Academies as well as the American Geophysical Union.

Wins the Swarnajayanti Fellowship from the Government of India

Appointed Professor, Centre for Atmospheric & Oceanic Sciences, IISc, Bangalore; and wins the TWAS Prize 2011 from The Academy of the Third World (TWAS), Italy

Prof. S.K. Satheesh was a pioneer in recognizing that soot, the black carbon aerosols from combustion of wood, dung, and other biomass over the Indian subcontinent, can profoundly influence the region in ways different from other such microscopic particles. His indigenous observations and analyses showed how the influence of these byproducts of human activities can profoundly affect the Indian Continent and also have global consequences.

The impact of his work ranges from possible changes in the ever-important monsoons as well as climate changes, and, human health. His insightful research helps in quantifying how soot aerosols enhance the effectiveness of greenhouse gases unlike the ordinary light scattering aerosols. His analyses also point to how soot influences temperature changes in the atmosphere, and thus effect rainfall over India. His measurements also help in estimating the health impact of these pernicious particles. 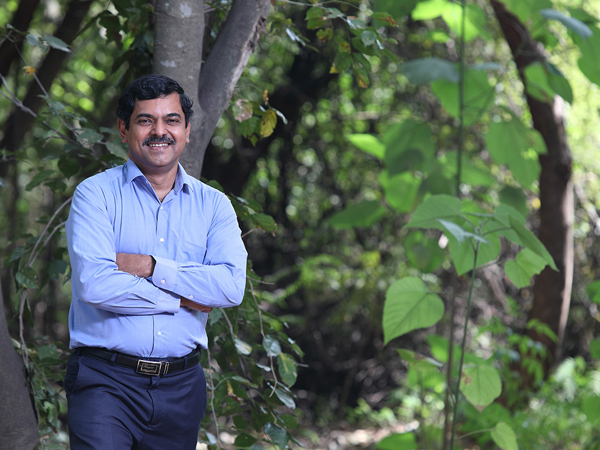 “The Infosys prize recognizes your pioneering work on the role of soot aerosol particles on climate, its changes, and its impacts. Your work on measuring, quantifying, and analyzing the impact of black carbon aerosols are important to not only climate science but also to our society that has to mitigate and cope with climate change, possibly the most important threat to humanity. Congratulations, Prof. S.K. Satheesh.”