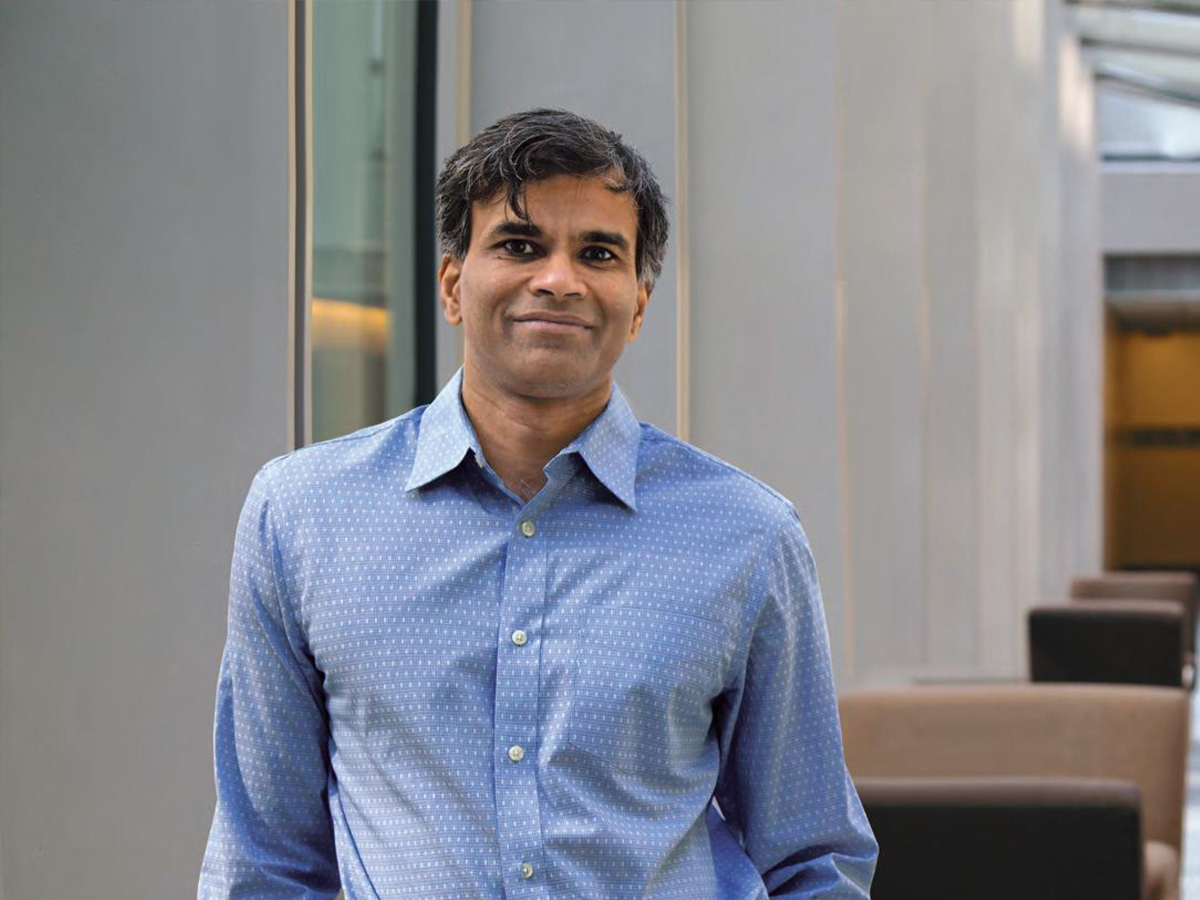 The Infosys Prize 2018 in Social Sciences is awarded to Prof. Sendhil Mullainathan. He is a prolific and creative economist who has done path-breaking work in behavioral economics. Mullainathan’s research has had substantial impact on diverse fields such as development, public finance, corporate governance and policy design. A significant part of this work is relevant to India. He is currently working on big data and machine learning issues and applications in economics.

Why We Do What We Do And Other Riddles

Few economists working in either India or abroad have shown the versatility and creativity as has Prof. Sendhil Mullainathan. He has contributed significantly to many different sub-fields of economics such as development, public finance, corporate governance, and especially behavioral economics. He has also made important methodological contributions.

Among Prof. Mullainathan’s most valuable and original contributions is the research pointing out how poverty (and more generally perceived scarcity in any form) adversely affects ‘mental bandwidth’ (cognitive ability) which, in turn, hampers sound decision-making. This is one of the reasons why seemingly well-designed poverty schemes fail; the poor are often found not to make the most of what is offered. Moreover, they exhibit self-defeating behavior. They save too little, borrow too much, and fail to enroll in assistance programs.

The insight not only strengthens the rationale for transfers to the poor but also suggests that any transfers should be done in installments rather than as lump sums. This is a simple but extremely useful insight to policy makers. The insights from a number of behavioral experiments are nicely summarized in a widely cited book done with his psychologist colleague, Eldar Shafir—Scarcity: Why Having Too Little Means So Much? (2013).

Mullainathan and his co-authors investigated petty corruption in India by doing a clever experiment in ‘Obtaining a Driver's License in Delhi: An Experimental Approach to Studying Corruption’ (The Quarterly Journal of Economics, 2007) by involving 822 applicants for driver’s license. The team studied how easy it was to get a license without even taking a driving test and also what was the conduit of corruption. The paper sheds light on the process of institutionalization of corruption and also shows how corruption imposes a social cost.

Papers by Mullainathan and his frequent co-author Marianne Bertrand have had a big impact in the area of corporate governance. For example, one widely-cited paper develops a general empirical methodology to test for ‘tunneling’ (whereby majority shareholders move resources from firms to other firms in their business groups where they have greater cash flow rights). The phenomenon leads to a misallocation of resources and has a serious social cost. Another paper examines the extent to which CEO salaries are based on luck as opposed to their effort.

Given the rapid progress in machine learning and the greater availability of big data, Mullainathan is presently working with some computer scientists in the novel area of developing preliminary guidelines for the empirical methodology of the future.

Sendhil Mullianathan is presently University Professor at Booth School of Business, University of Chicago. Sendhil did his BA in Computer Science, Mathematics and Economics in 1993 from Cornell and his PhD in Economics from Harvard in 1998. In 2002, he was awarded a McArthur Fellowship (also known as genius award). Until 2004, he was on the faculty at MIT. He moved to Harvard in 2004 as Professor of Economics and to Chicago in 2018. He is a founding member of Poverty Action Lab and Co-Founder and Senior Scientific Director of ‘ideas42’ – an organization designed to use the insights from behavioral science to come up with policy solutions.

Co-authors Policy and Choice: Public Finance through the Lens of Behavioral Economics with William J Congdon and Jeffrey Kling

Co-authors Scarcity: Why Having Too Little Means So Much with Eldar Shafir

Prof. Sendhil Mullainathan is University Professor at the Booth Business School, University of Chicago. A prolific and creative economist, he has done path-breaking work in behavioral economics. He has investigated important real-world puzzles such as ‘Why do the poor keep getting indebted?’ or ‘What is the process of petty corruption in India?’

Prof. Mullainathan has developed the concept of cognitive bandwidth, which has large implications for theories of decision-making. He has used multiple methodologies – randomized controlled trials, econometric analysis of large datasets, and theoretical modeling – innovatively. His research has had a significant impact on diverse fields such as development, public finance, corporate governance and policy design. A significant part of this work is relevant to India.

Mullainathan is currently working on big data and machine learning issues and applications in economics. 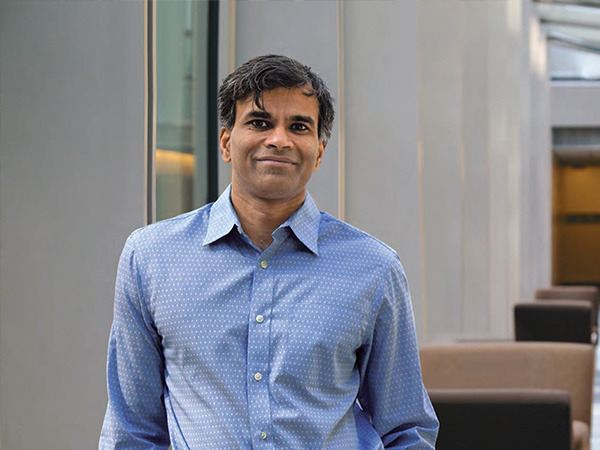 “Sendhil Mullainathan is one of the most original minds in economics today. This year’s prize is a celebration of his contributions across the breadth of the discipline, especially the boundaries of economics and psychology, such as his research demonstrating how poverty impairs people’s cognitive ability, thereby creating a vicious cycle. I congratulate Sendhil and hope that his work will inspire others.”