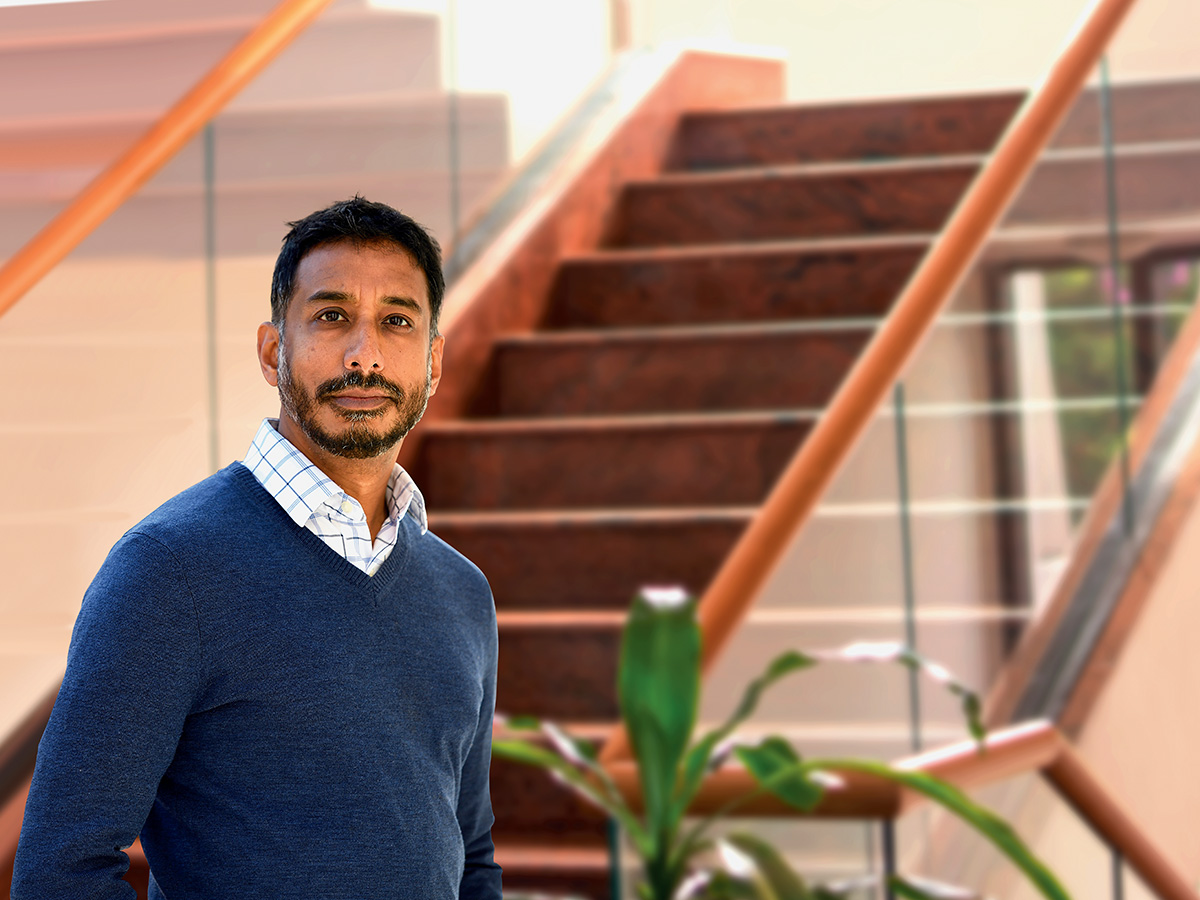 The Infosys Prize 2019 in Social Sciences is awarded to Prof. Anand Pandian for his brilliantly imaginative work on ethics, selfhood and the creative process. Pandian’s research is notable for its originality and virtuosity. His writing pushes the boundaries of how anthropologists render into words the worlds they encounter. Innovative in concept and structure, and impeccably crafted, his work breaks new ground.

Humanity at Its Limits

Prof. Anand Pandian’s work is outstanding for the originality it brings to established fields of research. His monograph Crooked Stalks (2009) synthesizes important and well-studied subjects: caste-based identities, agrarian political economy, and ecology in Tamil Nadu. But he injects into them a fresh ingredient: morality and the aspiration to be a better person.

This novel perspective transforms conventional understandings of development as the pursuit of material well-being, orchestrated from above through state programs, to highlight local histories of self-making. The question of ethical personhood is now a growing concern in anthropology, and Prof. Pandian is among the first scholars to treat it as a secular aspiration.

Pandian’s writings on Tamil film-making move film studies beyond textual criticism and a preoccupation with political effects to an intensive engagement with the affects created by cinema and the artisanal craftwork that produces these affects. Reel World (2015) achieves the difficult feat of capturing the creative process of individuals working in a complex and uncertain collective medium. While attentive to the formal properties of cinema, Pandian evokes the experiential textures of the medium through prose that conjures up the lived reality as well as fantasy world of film makers. Pandian’s contribution to an anthropology of the senses charts a path for other studies of popular culture.

Prof. Pandian is known for his careful attention to the craft of anthropology. His edited volumes experiment with expanding the boundaries of the discipline to encompass literary modes of rendering selves and worlds.

After receiving his Ph.D. in Sociocultural Anthropology from UC, Berkeley in 2004, he was visiting faculty at Hamilton College. From 2005-2007, Prof. Pandian was Johal Chair in Indian Studies and Assistant Professor of Anthropology, University of British Columbia following which he joined the faculty at JHU in 2007.

Awarded Stirling Prize from the Society for Psychological Anthropology

Prof. Anand Pandian’s brilliantly imaginative work on ethics, selfhood and the creative process is notable for its originality, virtuosity and deep thoughtfulness. Prof. Pandian’s books and articles break new ground: innovative in concept and structure, and impeccably crafted. While Crooked Stalks: Cultivating Virtue in South India (2009) illuminates the braiding of the moral and material dimensions in how the Piramalai Kallar community in South India strive for development; Reel World: An Anthropology of Creation (2015) brings to life the making of Tamil films under complex, uncertain conditions. Each book, quite different from the other, shows Pandian’s astonishing theoretical range and his ability to bring the specificities of Tamil culture to question universal concepts.

Prof. Pandian’s edited volumes experiment with ethnographic writing, pushing the boundaries of how anthropologists render into words the worlds they encounter. 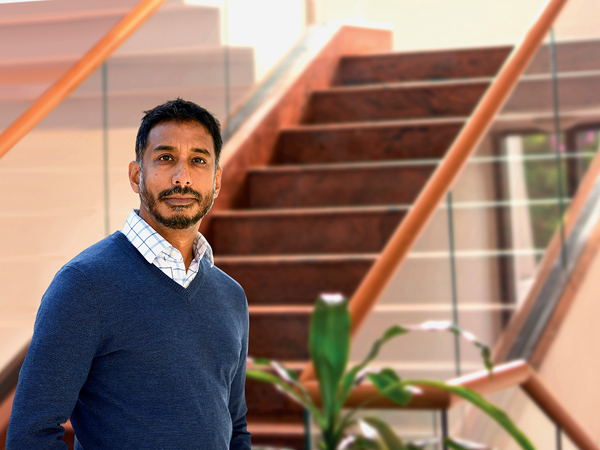 “Anand Pandian is among the most creative anthropologists of his generation. He is known for pushing the frontiers of the discipline and for the mastery of his craftsmanship. He has shed new light on caste-based identities and agrarian political economy and ecology by focusing on the moral dimensions of development. I congratulate Anand Pandian for the brilliance of his research and his ethical commitment to illuminating the human condition.”