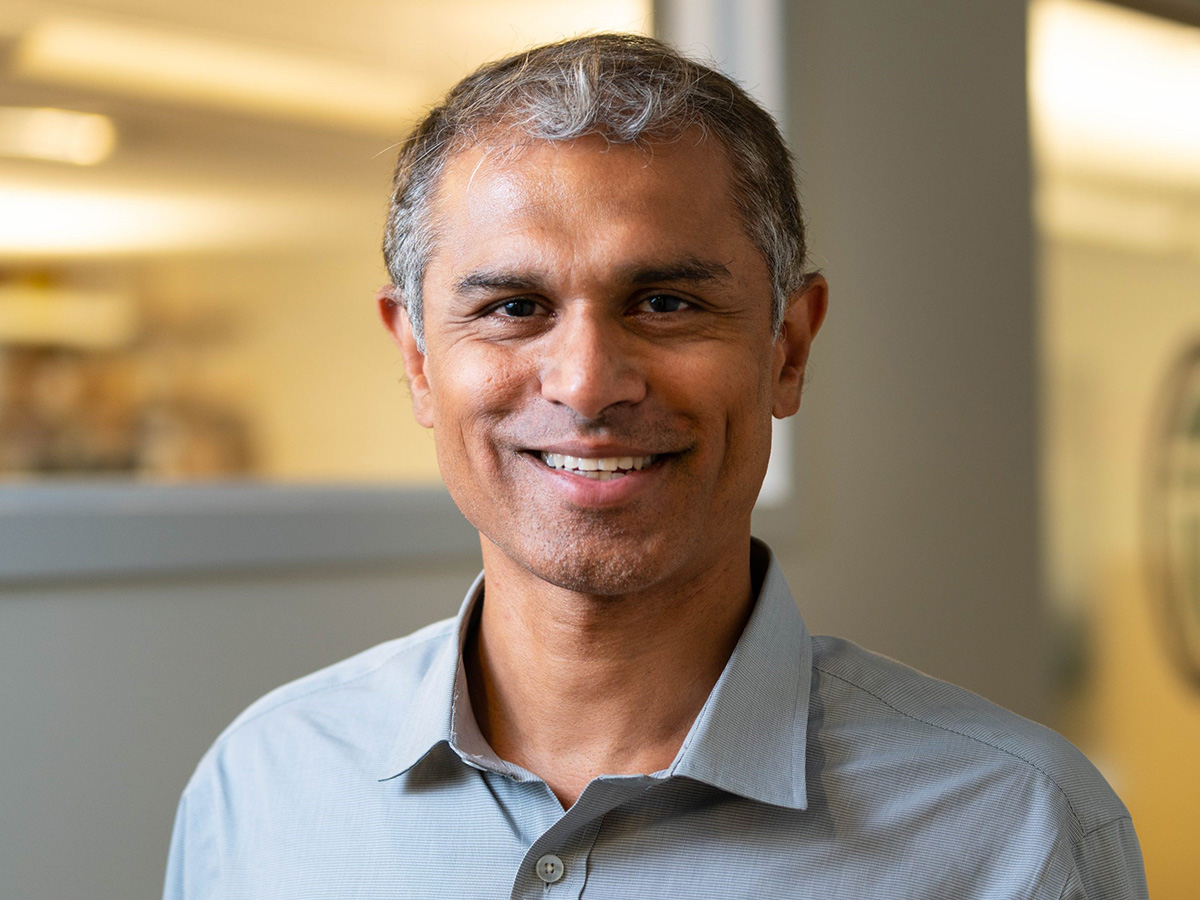 The Infosys Prize 2020 in Engineering and Computer Science is awarded to Prof. Hari Balakrishnan for his broad contributions to computer networking, his seminal work on mobile and wireless systems, and for commercial use of mobile telematics to improve driver behavior and make roads safer around the world.

A Smartphone To Keep The Speed Demon Away

Prof. Hari Balakrishnan has repeatedly blazed the trail in mobile and wireless systems for others to follow. He was the first to develop a deep understanding and improve the performance of Transmission Control Protocols (TCP) on wireless networks; this work won the ACM Doctoral Thesis Award. In addition, he developed several novel mechanisms to seamlessly handle mobility.

Prof. Balakrishnan’s Cricket system was the first accurate indoor location system. The CarTel system was one of the first "participatory sensing" applications, creating the field of mobile sensing. His work includes Spinal codes, the first rateless codes to nearly achieve Shannon capacity over both Gaussian and binary-symmetric channels with an efficient encoder and decoder, thereby providing a new way to combat time-varying wireless channels.

Two noteworthy results from the CarTel project include Pothole Patrol, which used the opportunistic mobility of sensor-equipped vehicles to detect the surface conditions of roads, and algorithms for accurate path and delay inference from noisy position streams.

In each of these areas in wireless and mobility, Hari Balakrishnan’s groundbreaking work was followed by a flood of follow-on papers, for example, the aforementioned sensornet work has been cited over 16,000 times according to Google scholar.

Prof. Hari Balakrishnan is the Fujitsu Professor of Computer Science at Massachusetts Institute of Technology. He obtained a B.Tech. from IIT-Madras in 1993 before completing his Ph.D. at University of California, Berkeley in 1998.

Balakrishnan has received numerous academic honors, including Sloan Fellow (2002), ACM Fellow (2008), IIT-Madras Distinguished Alumnus (2013), the US National Academy of Engineering (2015), membership in the American Academy of Arts and Sciences (2017), IEEE Fellow (2020), and the IEEE Koji Kobayashi Computers and Communications Award (2021).

Elected Fellow of American Academy of Arts and Sciences

Prof. Hari Balakrishnan has made seminal contributions in a number of areas in computer systems and networking. For example, he helped co-invent Distributed Hash Tables for peer-to-peer systems through his pioneering work on Chord. He has made contributions to Internet architecture for better naming, routing, and Distributed-Denial-of-Service prevention, including pioneering work on Resilient Overlay Networks. Prof. Balakrishnan has also made many contributions to the Internet congestion control, stream data processing, and practical privacy-preserving computations.

The CarTel project of Hari Balakrishnan and Sam Madden introduced the idea of using sensors attached to mobile assets such as vehicles and user’s phones to measure the environment in a scalable way. These ideas have had significant academic and commercial success. The company they founded, Cambridge Mobile Telematics (CMT), is today the world’s largest mobile telematics provider supporting many leading insurance and rideshare companies in 25 countries, helping to reduce the millions of road crashes that occur annually. 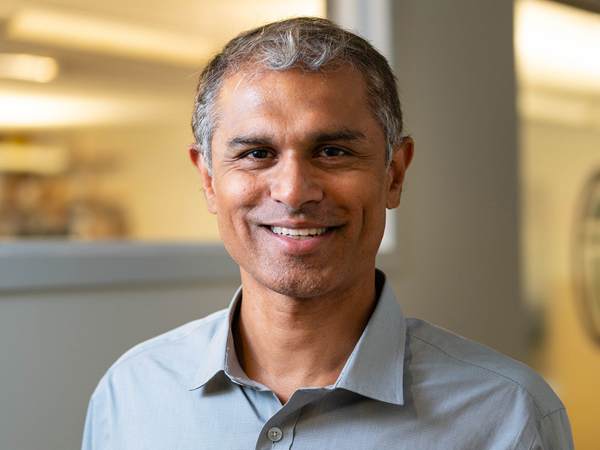 “Hari Balakrishnan, you are an ideal candidate from our point of view because engineering is about doing things, and you're doing both the theory side and the practical side of things. You have done work which is already being discussed in classrooms as well as having had a practical impact. Congratulations from me and everyone on the jury!”