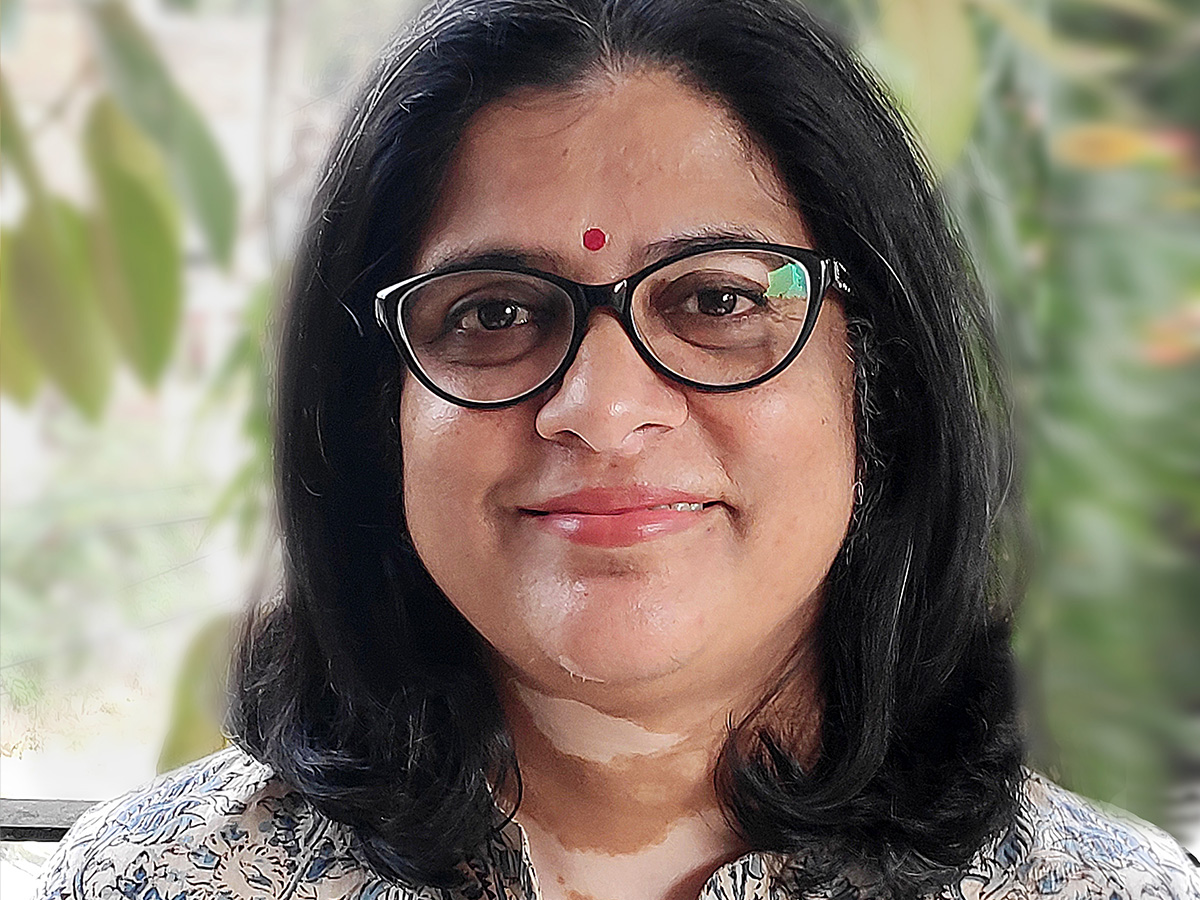 The Infosys Prize 2020 in Humanities is awarded to the historian Dr. Prachi Deshpande for her extraordinarily nuanced and highly sophisticated treatment of South Asian historiography. Her book Creative Pasts (Columbia University Press, 2007) and her many articles examine with fine insight the evolution of modern history writing in Maharashtra from the Maratha period onwards and offer an illuminating and novel perspective on the history of Western India with implications going well beyond that region.

Whose History Is It Anyway?

Dr. Prachi Deshpande’s contributions to the history of Western India are seminal. Her pathbreaking book Creative Pasts: Historical Memory and Identity in Western India, 1700-1960 is a widely applauded, admired, and cited work, which has enormously enhanced our historical understanding of Western India, and more generally has had a very substantial impact on the fields of cultural, social and political history. It contributes a better understanding, not only of the Maratha polity and its culture in the 18th century, but also of how this political culture has been understood and reinterpreted by scholars of very different persuasions in the 19th and 20th centuries. It is, therefore, a very important intervention in debates on nationalism and history-writing, the place of caste and gender, autobiography and introspection, as well as the interface between history and memory. Many of these are well-mined issues, but she has brought a fresh and knowledgeable angle on them that revitalizes their enduring intellectual interest, while also going beyond the familiar dichotomies between “traditional” kinds of historical memory and those that developed in modernity.

Dr. Deshpande has also published a number of strikingly significant papers in journals and anthologies, in both English and Marathi. Two of her essays that are deservedly famous are “The Making of a Nationalist Archive: Lakshmibai, Jhansi and 1857” in Journal of Asian Studies (2008), focused on Lakshmibai, the female ruler of Jhansi in 1857, and “The Writerly Self: Discourses of Literate Practice in Early Modern Western India” in Indian Economic and Social History Review (2016), focused on scribal and literate culture in western India. Like her book, these open up exciting new possibilities for research for her own generation and the next.

Deshpande has also commented brilliantly on current literary and cultural debates, especially in regard to Marathi language and literature, and is a widely sought-after speaker of national and international reputation.

Dr. Prachi Deshpande was trained in history at Fergusson College, Pune, and at Jawaharlal Nehru University in New Delhi, before completing her Ph.D. at Tufts University in 2002. She then taught at several institutions in the US and received tenure at the University of California, Berkeley, before returning to India to take up her present position at the Centre for Studies in Social Sciences in Kolkata, in 2010.

Deshpande has published scholarly works in English and Marathi. Her book Creative Pasts: Historical Memory and Identity in Western India, 1700-1960 (2007) examined the emergence of modern history-writing practices in the Marathi-speaking areas of western India, and the importance of historical memory in shaping an enduring Maharashtrian regional identity.

Dr. Deshpande’s essays and book chapters include “The Writerly Self: Discourses of Literate Practice in Early Modern Western India,” in Indian Economic and Social History Review (2016), “Scripting the Cultural History of Language: Modi in the Colonial Archive,” in Partha Chatterjee, Tapati Guha-Thakurta and Bodhisattva Kar, eds. New Cultural Histories of India (2014), “Pasts in the Plural: A Review Essay on Bhalchandra Nemade’s Hindu: Jaganyaachi Samruddha Adagal”, in Studies in Humanities and Social Sciences (2010).

Dr. Prachi Deshpande is recognized as one of the most accomplished historians of her generation working on South Asia today. Her remarkably innovative work cuts across the early modern and modern periods. She is peerless in her deep knowledge of sources in Marathi, and her 2007 book Creative Pasts: Historical Memory and Identity in Western India, 1700–1960 is an outstanding product of that knowledge as well as of a very imaginative theoretical mind that explores the most fundamental historiographical issues. Dr. Deshpande has also written with great insight and depth of scholarship on scribal groups and their role, the social history of scripts, and the history of pedagogy and education; and she has been a central participant in some of the most fruitful debates on education and history, in both Marathi and English. 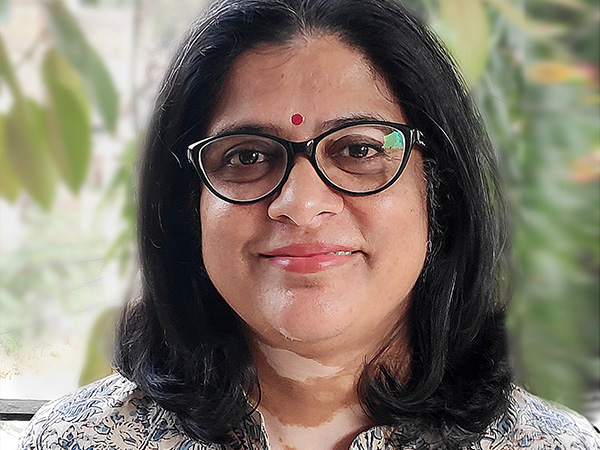 “My warmest congratulations to Dr. Prachi Deshpande on being awarded the Infosys Prize for the Humanities for the year 2020. It is a major achievement and I want to express my great admiration and respect for your work, which I have read with much instruction and pleasure over the past few years. Every single member of the jury joins me in this congratulatory message; the decision to give you the prize was unanimously made on our part. Your work has made significant contributions to a wide range of historical themes and has deepened our understanding of the history of Western India and of large and longstanding historiographical issues such as the relations between history and memory, and of the literary and other non-standard sources of historical learning. For this, we are all gratefully indebted.”