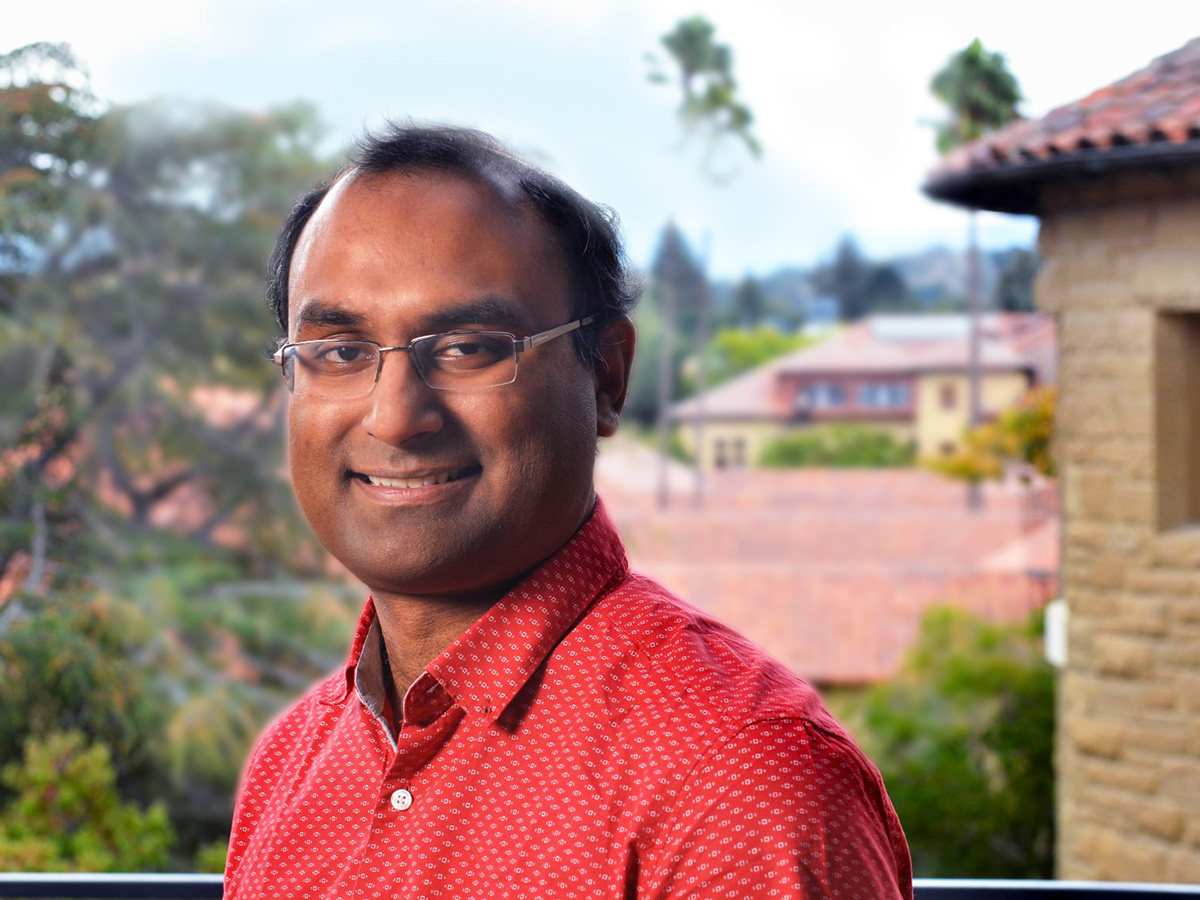 The Infosys Prize 2020 in Mathematics is awarded to Prof. Sourav Chatterjee for his ground-breaking work in probability and statistical physics. He is recognized in particular for his contributions to areas such as fluctuations in random structures, concentration and super-concentration inequalities, spin glasses, Poisson and other non-normal limits, and first-passage percolation. Prof. Chatterjee is one of the most versatile probabilists of his generation, and is known for his formidable problem-solving powers.

What Are The Chances?

The work of Prof. Sourav Chatterjee over the last fifteen years has had significant influence on the progress made in probability and statistics during this period. There are several broad areas in which his work has had considerable impact.

In 1972, Charles Stein introduced a method that offered a completely novel way of proving the classical central limit theorem that allowed at the same time a method for evaluating the quality of the approximation. In several path-breaking publications Prof. Chatterjee has demonstrated that Stein's method can be modified and extended to solve several problems in areas such as fluctuations in random structures, concentration and super-concentration inequalities, spin glasses etc. Chatterjee’s work (done jointly with S.R.S. Varadhan) has played a critical role in the emerging body of work on large deviations for random graphs.

Stochastic block models appear as candidates for realistic networks with high connectivity within individual communities and sparse connections between different ones. They occur in computing networks, social networks as well as business networks. Prof. Chatterjee’s seminal contribution in this area has been extensively cited.

Chatterjee is a great problem solver. He takes up difficult problems and succeeds in solving them by generating new methods or improving an old one. These tools are invariably useful for other problems and are taken up by many. His publications have been cited extensively by more than a thousand different authors.

Prof. Sourav Chatterjee obtained his bachelor’s and master’s degrees in statistics from the Indian Statistical Institute in Kolkata (in 2000 and 2002) and thereafter went on to earn his Ph.D. from Stanford University with Persi Diaconis. After stints on the faculty at UC Berkeley and the Courant Institute, he has been Professor of Mathematics and Statistics at Stanford University since 2013.

Prof. Chatterjee’s work has been recognized with a number of awards including the Rollo Davidson Prize (2010), the Doeblin Prize (2012) in Probability (he was its first recipient), and the Line and Michel Lo`eve International Prize in Probability (2013). He gave an invited address at the International Congress of Mathematicians in 2014, and was elected as Fellow of the Institute of Mathematical Statistics in 2018.

Delivers talk at the International Congress of Mathematicians

Elected Fellow of the Institute of Mathematical Statistics

Probability theory is a branch of mathematics which plays an essential role in many theoretical and applied fields. Prof. Sourav Chatterjee has made contributions that have had significant impact in diverse areas. In statistics, they include determining the sample size needed in importance sampling and estimating the entries of a large matrix when only a noisy version of a fraction of the entries is observed.

Prof. Chatterjee has contributed to the study of Gauge-String duality in Lattice Gauge Theory, Quark Confinement, Solitons and Spin Glass in Statistical Physics. In addition he has made contributions in probability theory to Large Deviation Theory of random graphs, scaling exponents in First Passage Percolation and studying the interrelationships between chaos, super concentration and multiple valleys for Gaussian Random Fields. 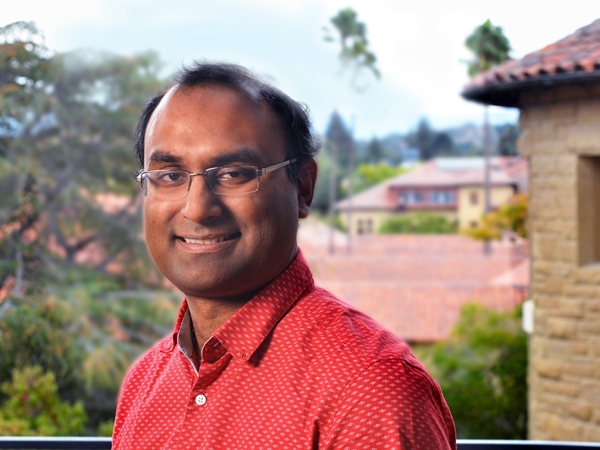 “Congratulations! The jury was very impressed with the breadth and range of your work across probability, statistics, and mathematical physics. You are one of the most powerful problem solvers in the field of your generation. Your recent work on quark confinement and use of probabilistic methods to make quantum field theory rigorous is impressive. Congratulations again!”