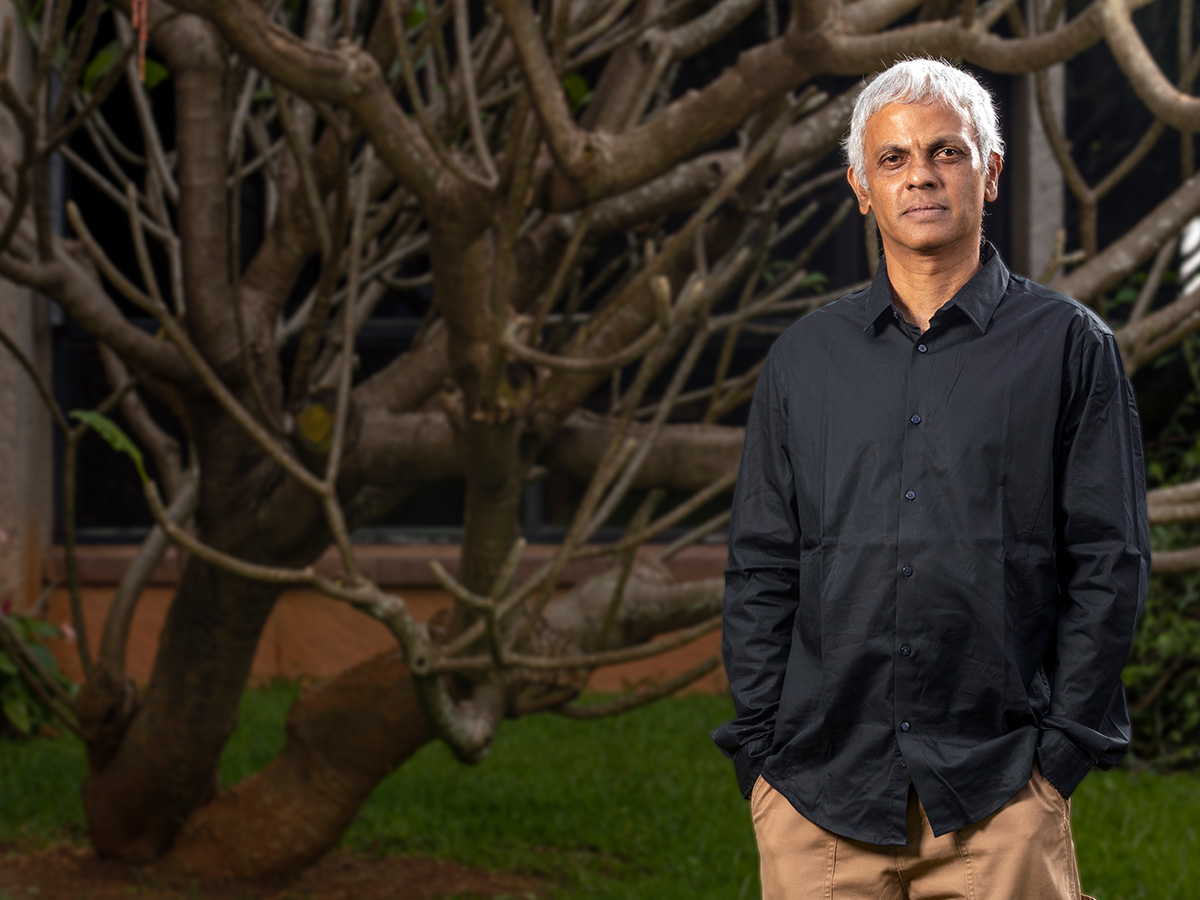 The 2021 Infosys Prize in Life Sciences is awarded to Prof. Mahesh Sankaran in recognition of his pioneering work on the ecology of tropical savannah ecosystems, his contributions to highlighting the biodiversity of important Indian ecosystems such as the Western Ghats, and his input to international reports on climate change and biodiversity that have provided scientific evidence to policy makers.

Ecology is often less celebrated than other areas of life science, yet it is critical to the future of our planet, especially now that human development is accelerating climate change and degrading previously wild ecosystems. Policy makers need to understand the impact of development plans on future biodiversity and carbon sequestration. Tropical savannahs, which are dominated by grasses and sparse trees, cover large regions of Africa, Asia, South America and Australia and are celebrated for their biodiversity. Their ecology was relatively neglected until a team led by Prof. Sankaran collected extensive data for African savannahs and quantified the impact of precipitation and herbivores on biodiversity and tree cover. His pioneering contributions revealed that tropical savannahs are more complex than previously realized and that multiple factors beyond climate influence their ecological status. He went on to build collaborations with international teams that analyzed tropical savannahs worldwide, with a particular focus in India. The work of Indian teams, led by Prof. Sankaran, revealed that the savannahs and grasslands of the Western Ghats are not “degraded forests”, as proposed in colonial times, but rather unique ecosystems shaped by herbivores and climate. It also quantified the importance of tropical savannahs in preserving biodiversity and sequestering carbon. Prof. Sankaran is an important contributor to several influential international reports on biodiversity and climate change which have raised the dual crises of biodiversity loss and climate change to the top of the international agenda. This work is informing rational development policy in India and contributing to the preservation of critical biodiversity worldwide.

Mahesh Sankaran is Professor of Ecology and Evolution at the National Centre for Biological Sciences (NCBS) in Bangalore. He gained his PhD from Syracuse University in the US and carried out postdoctoral research in both the UK and the US before joining NCBS in 2009. Prof. Sankaran is at the leading edge of a new wave of Indian ecologists and ecosystem scientists who are reshaping the way both India and the world view ecosystems and their relationship to climate change. He was a section lead for the recently released report, prepared by 50 of the world’s leading climate and biodiversity scientists and co-sponsored by the Intergovernmental Program on Climate Change (IPCC) - Intergovernmental Science-Policy Platform on Biodiversity and Ecosystem Services (IPBES), on the importance of tackling the climate and biodiversity crises together while also addressing their combined societal impact. Prof. Sankaran’s distinction has been recognized by election to the Fellowship of the Indian Academy of Science (2020) and the Indian National Science Academy (2021).

Elected Fellow of the Indian Academy of Science

Tropical savannah ecosystems play important roles in sustaining biodiversity and balancing the global carbon budget, but they are under pressure from development and climate change. Prof. Sankaran’s pioneering analysis of these ecosystems revealed the complexity and dynamics of these biomes. By combining modelling and field experiments he showed that savannas exist in ‘stable’ and ‘unstable’ forms and that the switch between them is determined by rainfall. Importantly, he went on to show that the impact of different biotic and abiotic drivers on the maintenance of the savannah state varies across continents, meaning that conservation strategies also need to vary. In India, Prof. Sankaran is especially recognized for his contributions to elucidating the ecology of the Western Ghats, which is informing rational conservation policy. Internationally, Prof. Sankaran has played an important role in reports on biodiversity and climate change that are shaping policy worldwide. 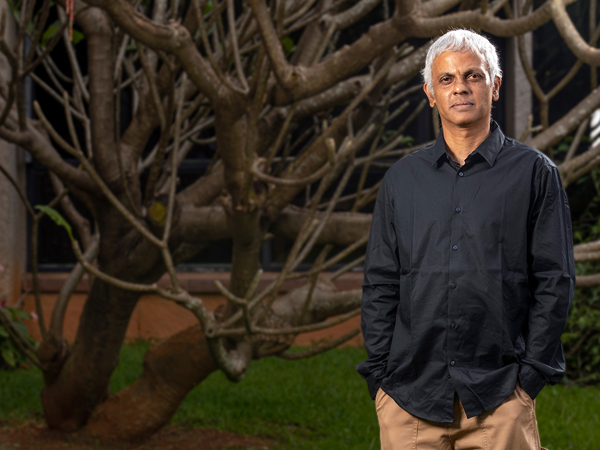 “On behalf of the jury, I am delighted to congratulate you on being the winner of the 2021 Infosys Prize in Life Sciences. Your pioneering work on the ecology of tropical savannahs in Africa and the Western Ghats of India has revealed their complexity and vulnerability. Your contributions to international reports on climate change and biodiversity loss are crucial for shaping national and international policy. We look forward to your continued leadership on these critical issues of our time.”