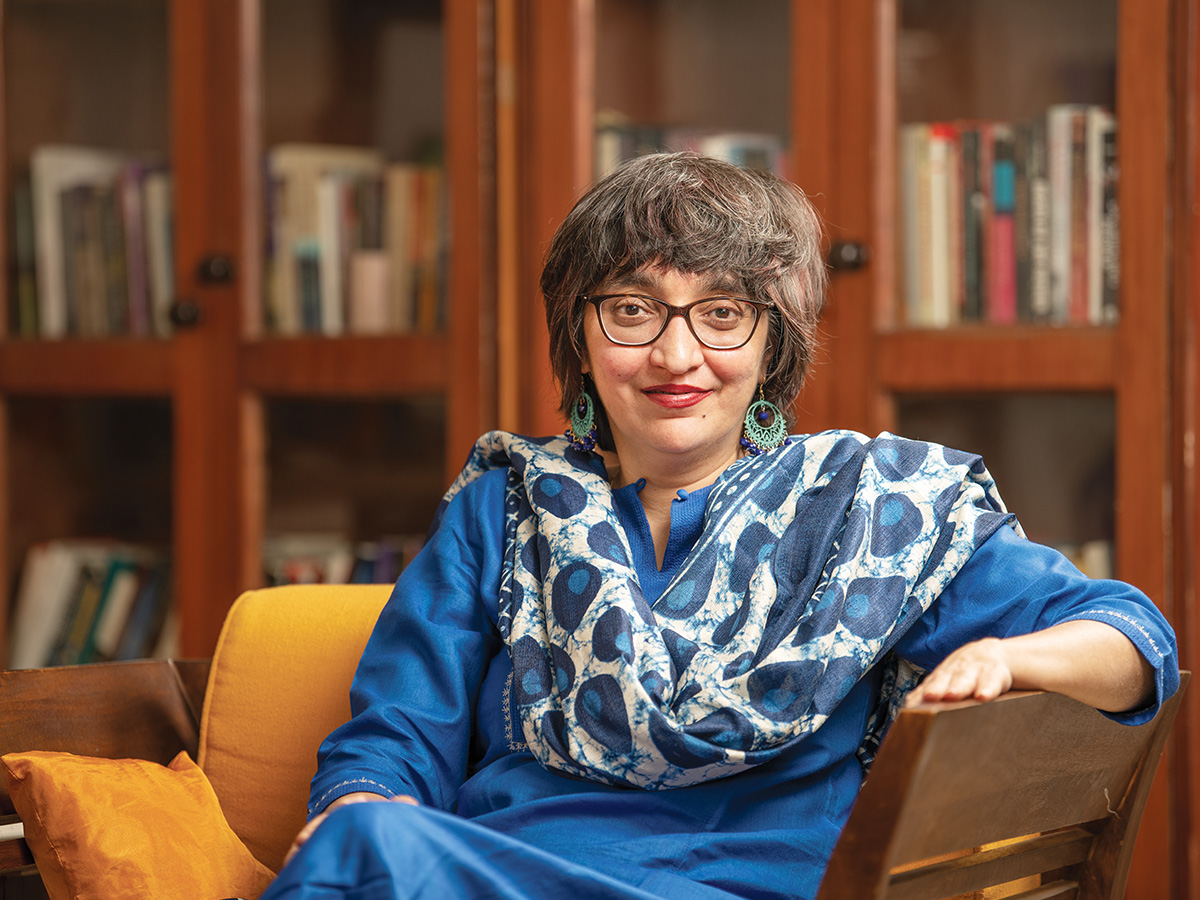 The Infosys Prize in the Social Sciences is awarded to Dr. Pratiksha Baxi for her pioneering work on sexual violence and jurisprudence. Dr. Baxi’s extraordinary ethnographic research and meticulous analysis reveal how gendered violence is reproduced by juridical practice. Her work brilliantly combines legal studies, sociology, and anthropology and has profoundly influenced a growing field of inquiry into the social life of law.

Dr. Pratiksha Baxi’s pioneering work employs an innovative interdisciplinary approach to elucidate how sexual violence is reproduced within juridical practice. By bringing formidable forensic skills to bear upon superbly observed ethnography and closely read documents, it exemplifies how the legal and sociological fields can be combined to great analytical effect. Baxi’s magisterial book, Public Secrets: Rape Trials in India, derives its power from unique sources of ethnographic evidence and a profound understanding of their historical, legal, and sociological context, marshalled towards a critique of what she calls the “phallocentric norms” that inhere in rape trial jurisprudence. Her analysis of the legal term, habitue, signalling a victim’s sexual history, reveals the unsaid “secrets” that inform legal defences and re-traumatize rape victims.

As she reads the gaps and silences within official records, Baxi’s interpretive prowess is as revelatory as her evidence. With its attention to the enduring legacies of colonial law-making and contemporary social inequalities as they inform the practice of law, this research sets new standards in feminist legal sociology, legal anthropology, and historical studies of jurisprudence. This pathbreaking study and other influential articles have shaped a growing field of interdisciplinary inquiry into the social life of law. By establishing LASSnet, the Law and Social Sciences Research Network, Baxi has nurtured a vibrant and valuable dialogue between academics, activists and lawyers. She has the rare distinction of being a sociologist whose writings have been cited in court judgments, legal textbooks, and landmark judicial commission reports.

Dr. Pratiksha Baxi is an Indian sociologist and feminist legal scholar whose research has focused on courtroom procedures, ethnography and sexual violence against women. Dr. Baxi has been teaching at the Jawaharlal Nehru University Centre for the Study of Law and Governance since 2006. She has a doctoral degree in sociology from the Delhi School of Economics and founded the Law and Social Sciences Research Network at Delhi University, which hosts an annual interdisciplinary conference on law and social science research. Her book, Public Secrets of Law: Rape Trials in India, was published by the Oxford University Press in 2014.

Baxi has been awarded fellowships by the Kate Hamburger Center in Bonn, the University of Warwick, the University Grants Commission in India, and the Herme’s postdoctoral fellowship in Paris. Baxi was the founder member of the Gender Study Group (1992–1997) and Forum against Sexual Harassment (1998–2002) in University of Delhi, which primarily raised the issue of sexual harassment in the academia.

Dr. Pratiksha Baxi’s outstanding scholarship illuminates the difficult and complex issue of sexual violence with courageous fieldwork, meticulous analysis, and innovative conception. In her book, Public Secrets: Rape Trials in India, a superb ethnography of courts and communities involved in adjudicating rape, Baxi combines acute observation with a formidable understanding of the historical, legal, and sociological context. This landmark study and other influential articles set a new standard in feminist legal sociology and anthropology, as well as historical studies of jurisprudence. Her pathbreaking work has profoundly influenced a growing field of interdisciplinary inquiry into the social life of law. By establishing LASSnet, the Law and Social Sciences Research Network, she has nurtured a vibrant and valuable dialogue between academics, activists and lawyers. For its critical and brilliant analytic eye, and its commitment to gender justice, Baxi’s work richly deserves the Prize. 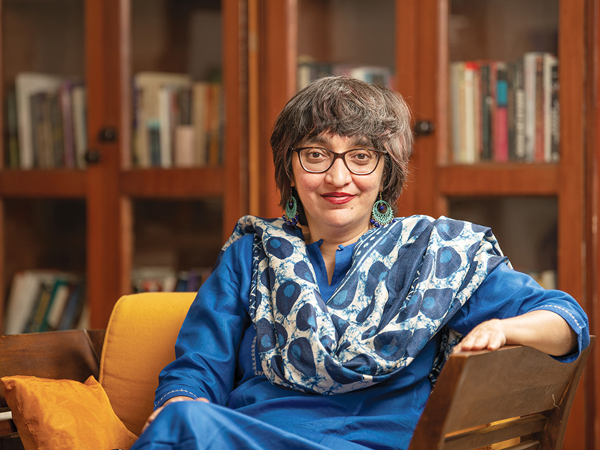 “Pratiksha Baxi’s work spans multiple disciplines and exemplifies social science research at its best. Her command over sociology, history and the law, and her effort to bring these to bear on some of the most urgent issues of our time, such as sexual violence and the systemic biases that victims have to contend with, have been deeply influential, both for research and in correcting some of the inequities of society. Dr. Baxi is one of the most creative social scientists living and working in India. I congratulate her and wish her all the best in her future endeavours.”